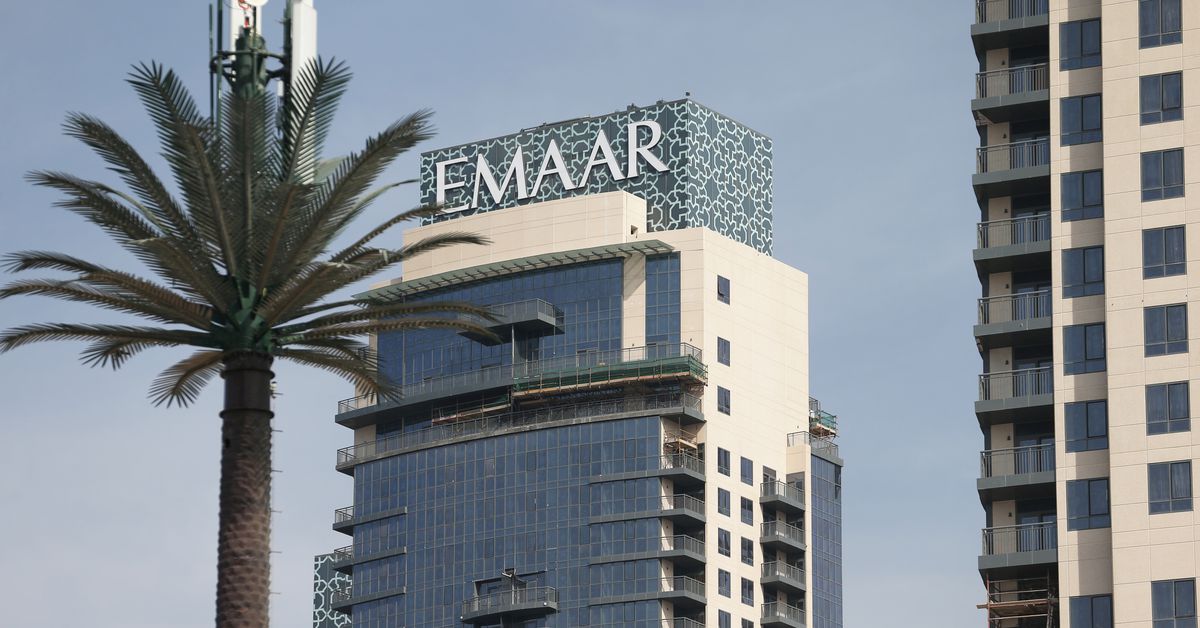 Emaar is now weighing options to sell the business either through an outright sale or through a listing abroad via a special purpose acquisition vehicle (SPAC), sources told Reuters last month. read more

Dubai’s biggest lender Emirates NBD (ENBD.DU) has been picked to advise Emaar on the transaction, two sources familiar with the matter said.

An outright sale of Namshi may generate $600 million to $700 million in proceeds, while a listing through a SPAC could be more lucrative, a source told Reuters last month.

A SPAC raises money to acquire a private firm with the purpose of taking it public, allowing the target to list more quickly than via a traditional initial public offering.