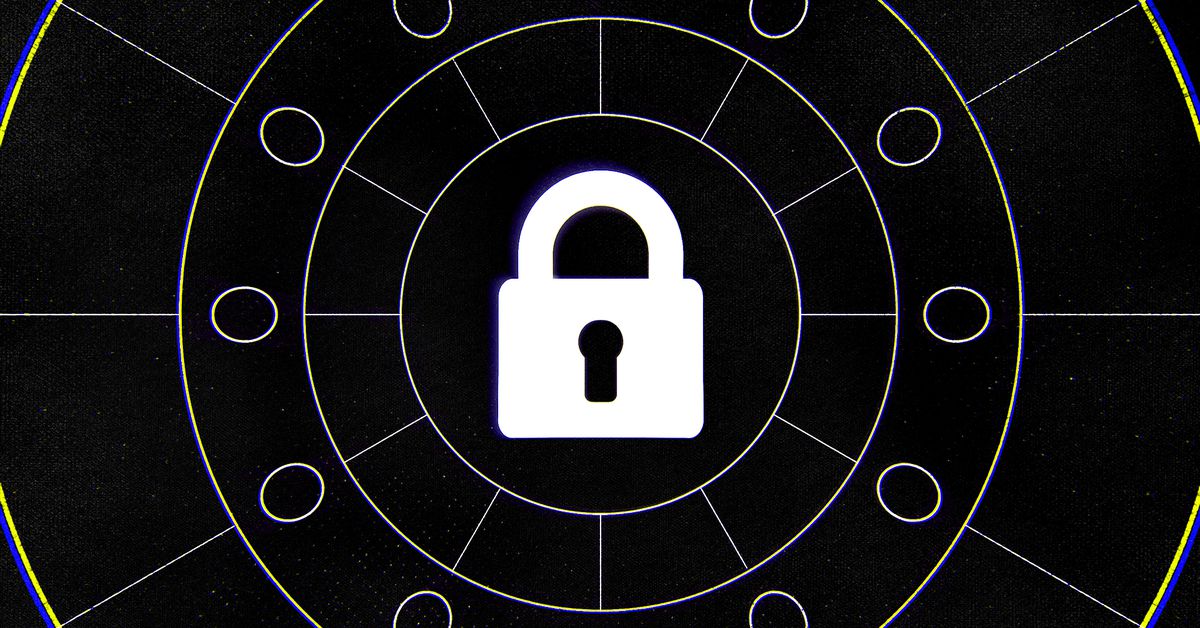 Google is just starting to test its replacement for third-party cookies, but DuckDuckGo is already announcing that it wants to block that tech with its Chrome extension. Google’s FLoC, or Federated Learning of Cohorts, technology is designed to be a more privacy-centered way to track users and serve ads to them, but some privacy advocates, like the Electronic Frontier Foundation, have claimed that it could be harmful to consumers.

We have a great explainer on what FLoC is for those who want to go in-depth, but the overview is that the tech works to sort users into groups based on their behavior. Advertisers can then target those groups instead of individual people. Privacy advocates argue that, while it’s better than the third-party cookie situation, FLoC IDs could still be bad for consumers, containing potentially sensitive information as well as providing another data point that lets advertisers individually identify you.

DuckDuckGo says that it agrees with those concerns in its blog post where it also announced that the latest version of its Chrome extension would prevent websites from tracking users via their FLoC identification. Of course, the company notes that the extension update will have to be approved by Google before it becomes available to its users.

In addition to the extension update, DuckDuckGo says its search engine will opt out of collecting FLoC IDs and using them to identify or advertise to users, regardless of whether you’re using its Chrome extension.

The stance isn’t surprising for a Google competitor, especially one that uses privacy as one of its main selling points. However, it does speak to the idea that FLoC will not be universally accepted — like with third-party tracking cookies before it, FLoC may be destined to become part of an arms race between advertisers and users who don’t want to be tracked. The technology isn’t even out of the testing phase yet, and other companies are already looking to block it.