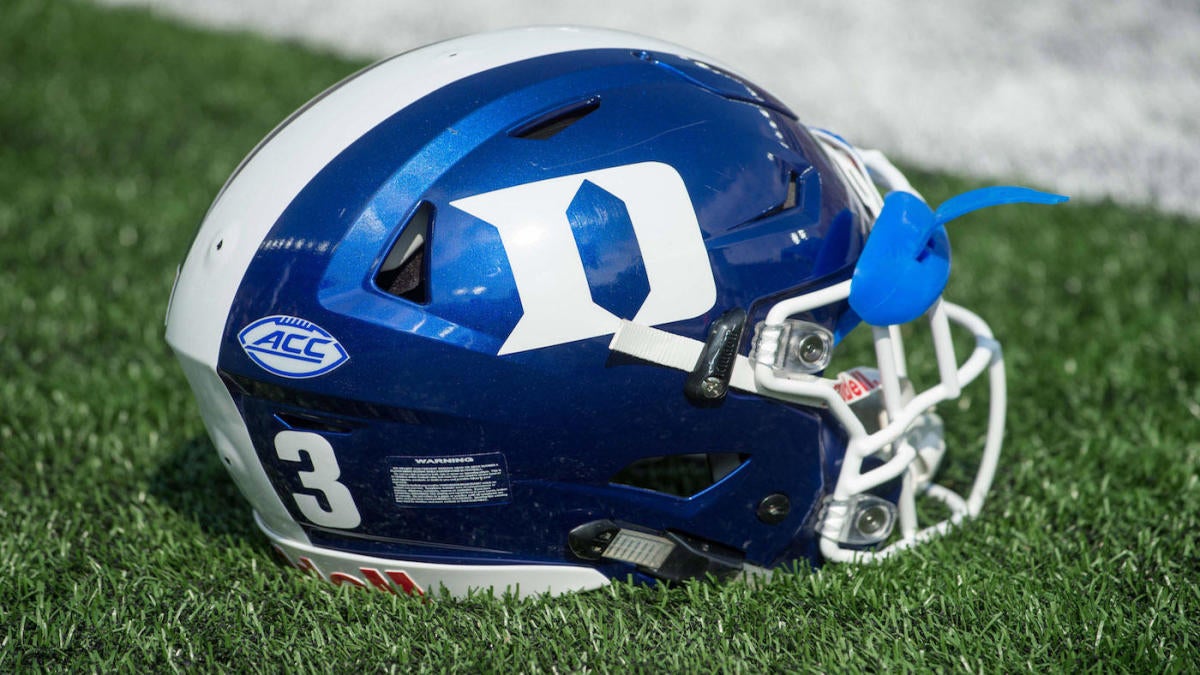 The Georgia Tech Yellow Jackets and the Duke Blue Devils are set to square off in an ACC matchup at 12:30 p.m. ET Oct. 9 at Brooks Field at Wallace Wade Stadium. Both of these teams will be looking for a pick-me-up after considerable defeats in their previous games.

Georgia Tech has to be hurting after a devastating 52-21 loss at the hands of the Pittsburgh Panthers last week. The Yellow Jackets were down 49-21 at the end of the third quarter, which was just too much to recover from. QB Jeff Sims put forth a good effort for the losing side as he passed for two TDs and 342 yards on 32 attempts in addition to picking up 38 yards on the ground.

Meanwhile, the oddsmakers predicted a rough matchup for Duke last week, and boy were they were right. They suffered a grim 38-7 defeat to the North Carolina Tar Heels. Duke was in a tough position by the half, with the score already sitting at 24 to nothing. Despite the defeat, they had strong showings from WR Jalon Calhoun, who caught six passes for one TD and 103 yards, and RB Mataeo Durant, who picked up 114 yards on the ground on 19 carries. Gunnar Holmberg’s 80-yard touchdown toss to Calhoun in the third quarter made for one of the most memorable moments of the day.

Georgia Tech is the favorite in this one, with an expected 4.5-point margin of victory. Those burned by picking them against the spread last week might want to keep in mind that the team has not yet dropped back-to-back games against the spread this season.

Georgia Tech is now 2-3 while the Blue Devils sit at a mirror-image 3-2. A couple defensive numbers to keep in mind before kickoff: The Yellow Jackets are 204th worst in the nation in passing touchdowns allowed, with nine on the season. Duke has experienced some passing struggles of their own as they are stumbling into the contest with the 219th most passing touchdowns allowed in the nation, having given up ten on the season. It’s possible one of these Achilles’ heels will wind up tripping the losing team up.

The Yellow Jackets are a 4.5-point favorite against the Blue Devils, according to the latest college football odds.

Duke have won four out of their last six games against Georgia Tech.