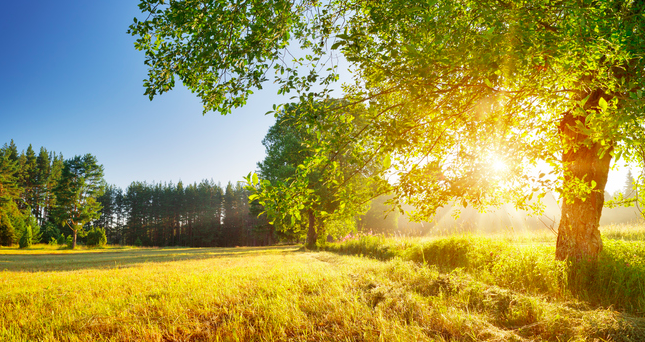 Ericsson’s network business helped drive double-digit organic sales growth in the first quarter, and the Swedish vendor is preparing for more 5G deployments later this year and in 2022.

However, he acknowledged the company is incurring costs for R&D and new products before generating revenue from contracts.

For digital services, which includes the cloud-native 5G core portfolio, revenues from contracts are expected to start showing up in Q4 at the earliest. “We’re really going to see revenues coming in 2022,” Ekholm said Wednesday during Ericsson’s quarterly earnings webcast.

In Q1 the vendor saw organic sales rise 10% overall and 15% organic growth within its network division, the latter attributed to high activity in all markets aside from the Middle Ease and Africa.

“Our increased R&D investments have accelerated product development, evidenced by our recently launched lightweight, energy-efficient Massive MIMO radios for 5G mid-band as well as the Cloud RAN portfolio,” Ekholm stated in prepared remarks. “These are complementing our radio portfolio, giving customers more deployment options and are receiving good customer traction. We expect the overall market to develop favorably during 2021.”

Ericsson’s gross margin improved to 42.9%, up from 40.4% a year prior. Gross margin in the networks segment increased to 46% from 44.6% year over year. Strength in gross margins is what enables the vendor to continue investing in R&D, according to Ekholm, including new light-weight Massive MIMO radios for 5G mid-band.

While building on its technology, Ericsson is also striving for leadership in cost competitiveness.

“There is no conflict between technology leadership and cost leadership,” Ekholm said. “They go hand in hand, and with that we’re able to strengthen our market positions substantially and gain footprint.”

At the end of the first quarter Ericsson had 136 commercial 5G contracts and 85 live networks across 42 countries. And despite global supply chain shortages in semiconductors, Ericsson was able to meet customer delivery timeframes in Q1.

In the U.S. Verizon just started installations of C-band gear from both Ericsson and Samsung. While the vendor expects to benefit from C-band, Ekholm said there’s also strong demand for 5G enterprise networks.

RELATED: Ericsson closes $1B Cradlepoint purchase with eye on enterprise

As part of its investment in enterprise, Ericsson acquired Cradlepoint last year and Ekholm said growth opportunities are starting to materialize.

Ericsson is convinced, he said, that 5G is going to be different compared to previous technology generations that were consumer-focused, adding that “the 5G cycle will be both bigger and longer” due in part to new enterprise-driven applications.

One area that cast a shadow on the first quarter was lower IPR licensing revenues.

Ericsson is renegotiating expired contracts with a couple of different parties, including Samsung, which involves litigation on both sides. Ekholm also noted one licensee had significantly less share in the market, partly related to geopolitics, which resulted in much less royalty revenue going to Ericsson.

Asked about the ongoing patent disputes with Samsung, Ekholm said the company will focus on “maximizing the value” of Ericsson’s IPR portfolio as much as possible.