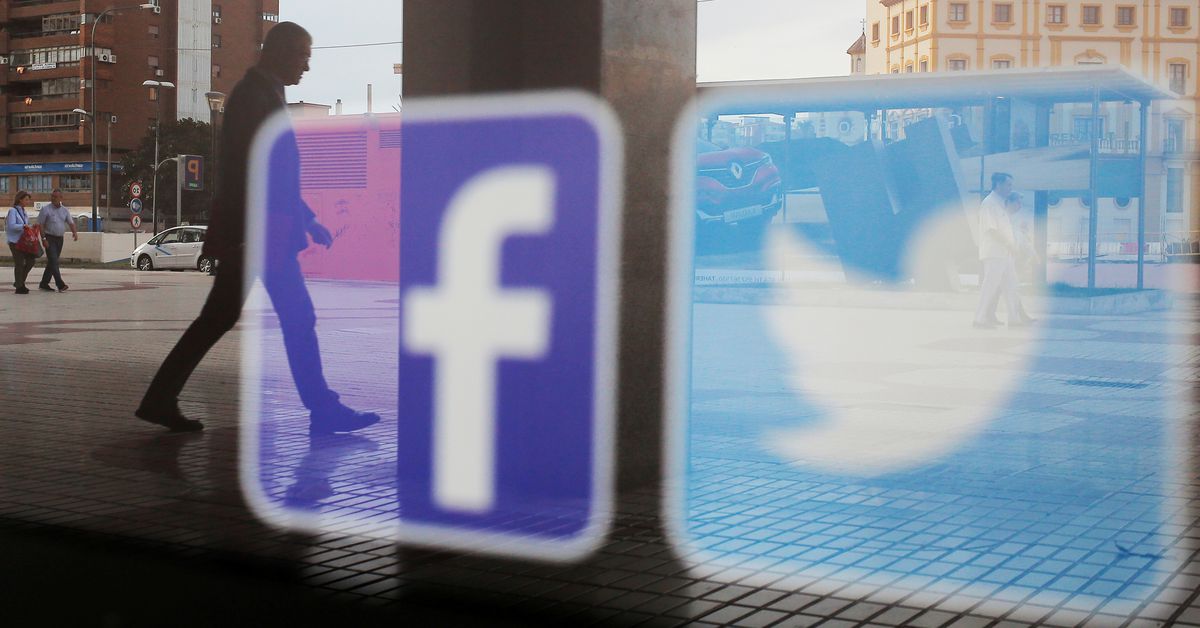 STRASBOURG, Oct 6 (Reuters) – European Union lawmakers may lower a threshold that determines which companies will be subject to new tech rules, a top EU lawmaker said on Wednesday.

The proposal could mean some European companies, such as Booking.com, might join the list that the rules will apply to, which is expected to include the major tech players like Facebook (FB.O), Alphabet (GOOGL.O) unit Google, Amazon (AMZN.O), Apple (AAPL.O) and Microsoft (MSFT.O).

EU antitrust chief Margrethe Vestager wants her draft rules known as the Digital Markets Act (DMA) to rein in the power of dominant online companies or gatekeepers, defined as those with 65 billion euros ($75.03 billion) in market value and more than 6.5 billion euros in European turnover in the last three years.

Andreas Schwab, who is steering the DMA through the European Parliament and had proposed a higher market value of 100 billion euros, said EU lawmakers were looking at changing the threshold to a lower figure.

“We have not yet found the final compromise but my draft compromise foresees 80 billion euros,” Schwab told Reuters in an interview.

“We hope that there will also soon be European companies with the same amount of money and turnover to be in the scope of the DMA as well,” he said but did not name any company.

He said the new figure was based on the methodology used by the European Commission in calculating its proposed threshold.

Schwab also said there should be room for national authorities to act following a call by German and French antitrust watchdogs to have more say in enforcing the DMA but critics have said this may lead to fragmentation. read more

“I believe it is important that we have the right under the DMA for national authorities to go for information requests to the gatekeepers,” he said.

“But it’s obvious that the gatekeeper designation remains with the European Commission and the larger part of the procedures to be done with the Commission.”

Schwab said he hopes to reach an agreement with his fellow lawmakers soon so that the Parliament can vote on his draft. The next step would to thrash out details with EU countries before the DMA becomes law in 2023.