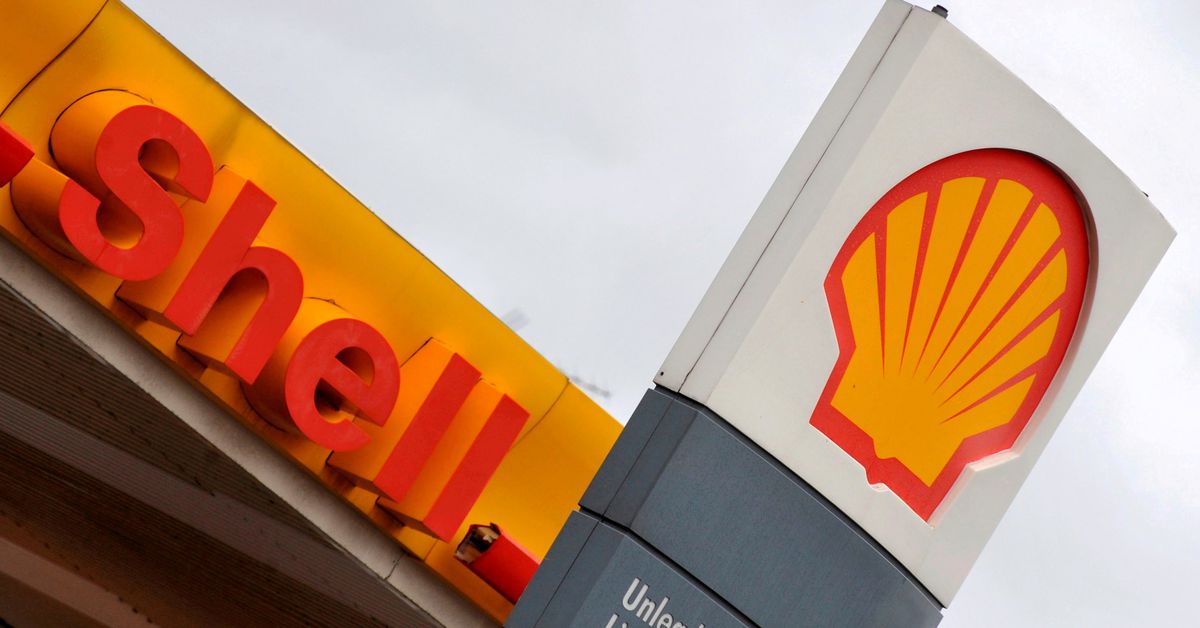 July 29 (Reuters) – Some of the world’s biggest multinationals are hailing so-called advanced recycling as the solution to a waste crisis that has lawmakers looking to crack down on plastics use.

The impetus is coming from two sets of players: big oil and chemical companies that make the petrochemicals used to manufacture plastic, and global consumer brands that use huge amounts of the material in packaging. These giants are striking deals with startups that claim they can transform this garbage into fuel or resin to make new plastic.

But some recent efforts in this “high-tech” recycling boom have already fizzled.

At least four high-profile projects have been dropped or indefinitely delayed over the last two years because they weren’t commercially viable, Reuters has learned. Here are the details:

NO DIESEL FOR DOW

Dow Inc, one of the world’s biggest plastics makers, backed a program that in 2018 began taking plastic waste from residents in Boise, Idaho and trucking it more than 300 miles (483 kilometers) across the state line to Salt Lake City, Utah. There it was to be converted into diesel fuel by Renewlogy, an advanced recycling startup.

Renewlogy touted its technology as capable of handling all types of plastic waste, including takeout containers and cling wrap, things many traditional recyclers won’t touch. But Renewlogy was unable to handle plastic “films,” used to make food packaging and grocery bags, and eventually left the program, the City of Boise told Reuters.

Renewlogy said it left the program because plastic waste being sent from Boise was too contaminated to recycle.

Boise’s plastic waste is now being trucked to a Utah cement plant, which burns it for fuel.

In March 2019, Enerkem, a Montreal-based advanced recycler, announced that Anglo-Dutch oil giant Royal Dutch Shell Plc (RDSa.L) had joined a consortium of equity partners in a waste-to-chemicals recycling project to be based in Rotterdam, which they claimed was the first of its kind in Europe.

Enerkem says its technology uses extreme heat to turn plastic and other common household garbage into “bio-methanol,” a fuel for use in the chemical industry and transportation sector. The Rotterdam project was supposed to convert waste from the equivalent of more than 700,000 homes, Enerkem said in a March 2019 press release.

Two sources directly involved with the project told Reuters it was cancelled late last year due to uncertainty about the plant’s ability to secure a reliable waste supply and to turn a profit.

Enerkem said the project was never cancelled, rather “repurposed” to focus on making jet fuel from waste due to high demand for a sustainable product.

Shell will make a decision in 2022 on whether to invest, a company spokesperson said. Shell declined further comment.

Unilever Plc in 2017 announced it was creating a pilot plant using a “radical recycling process” that turns hard-to-recycle plastic sachets into new packaging. Sachets are used to dispense a vast array of products, including fast-food ketchup, shampoo and toothpaste.

The global consumer products giant told Reuters that its CreaSolv process uses chemicals to dissolve plastic waste into a liquid, drains off the impurities, dries it and extrudes it into clean plastic that can then be turned into new products.

Unilever (ULVR.L) said in its announcement that it would share this technology with its competitors so that recycling plants could be built around the world.

Unilever, which makes Dove soap and Hellmann’s mayonnaise, said publicly it began operating a pilot plant in Indonesia in 2018. But within a year it was clear the technology was not commercially viable, and plans to build a full-scale operation were dropped, two people involved in the program told Reuters.

Although the sachets could be recycled in small amounts, the people said, it was too expensive to collect, sort and clean enough of these packets to scale up the project without incurring large losses.

In an emailed response to Reuters’ questions, Unilever said the project had faced “some disruption due to Covid-19” but that the pilot plant was still operating. It declined to say at what capacity.

“We’re actively working with others to determine ways to scale this technology,” a company spokesperson said.

On May 6, Reuters called the factory complex where Unilever’s plant was situated in Sidoarjo, East Java, Indonesia. A front desk operator at the complex said no one had visited Unilever’s recycling facility in at least six months.

Unilever did not respond to questions about this claim.

Consumer goods companies like Unilever use billions of single-serve sachets to sell laundry detergent, instant coffee and other basics, mostly in poor countries. These packets are nearly impossible to recycle, and have become a major source of pollution in places like Africa and Southeast Asia.

“At best, the sachets end up in landfill. At worst, they end up as litter in the streets, the waterways and the oceans,” Unilever said in its 2017 CreaSolv announcement.

Press releases issued by the companies at the time outlined the plan: By 2020, a new plant near Philadelphia, Pennsylvania would supply up to 2,500 barrels a day of “synthetic crude oil” derived from plastics to a nearby refinery owned by Delta.

“This project marks the first truly commercial-scale facility that will advance the new plastics economy,” Agilyx’s CEO at the time, Joe Vaillancourt, said in the release. Branson tweeted on Nov. 25, 2018: “This is a major step forward in the search for a cost effective low carbon aviation fuel.”

Construction on the facility never started.

Current Agilyx CEO Tim Stedman told Reuters in March the project was delayed due to negotiations over contracts and finances and “was eventually killed by COVID,” referring to the pandemic that spread around the world in early 2020. In a June email to Reuters, he described the project as “on hold” and said “we remain optimistic” about its prospects.

Agilyx and Delta gave no time frame for the project to restart.