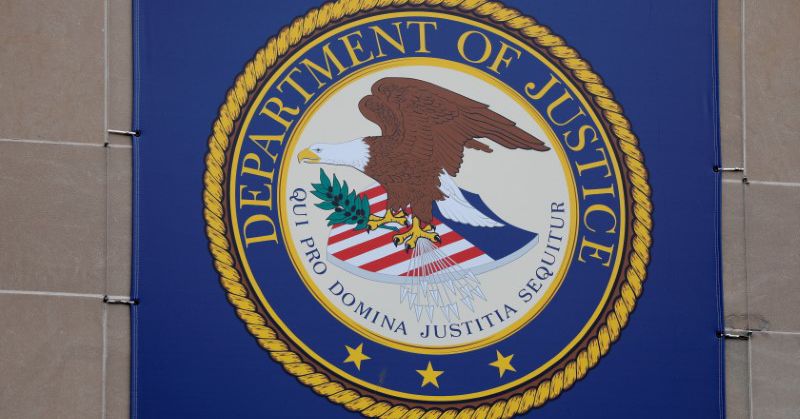 The crest of the United States Department of Justice (DOJ) is seen at their headquarters in Washington, May 10, 2021. REUTERS/Andrew Kelly

WASHINGTON, Sept 9 (Reuters) – Technological glitches will cause the U.S. Justice Department to be late in paying out around $3 billion in grants that fund programs such as victims services and criminal justice research, according to internal documents seen by Reuters.

The problems with the grant management system known as “JustGrants” are delaying more than half of the criminal justice grants to municipalities, states, research institutions and non-profits that the department would normally award by the end of the fiscal year on Sept. 30.

The documents reveal ongoing woes in the administration of its $4.7 billion grant program first reported by Reuters in July that led the top Republican on the Senate Judiciary Committee, Charles Grassley, to call for a probe of the program. The department’s Inspector General, Michael Horowitz, later said his office would audit the $115 million contract with General Dynamics Corp (GD.N) to build JustGrants.

The Justice Department said in internal planning records it will be forced to give out the money on a rolling basis, and will only aim to award about $1.4 billion by Sept. 30. The bulk of that money entails grants designated to help victims of crime.

Another roughly $560 million be awarded by Oct. 31 and the rest of the funds, more than $2.5 billion, are targeted to be awarded by Dec. 31, according to the draft documents.

The internal planning documents are still in the draft stage, and the total amounts could still change.

The migration to the new grants management system “has resulted in unfortunate delays in grant application and processing times,” the department wrote in a draft notice that will be sent to staff.

“We recognize that any such delay for any grant award is not optimal and that you are all doing everything you can to ensure that grantees receive awards by Sept. 30,” the document says.

The Justice Department is expected to formally notify staff, as well as lawmakers and grantees about the delays in funding in the near future.

The “JustGrants” system has been plagued with glitches since its October 2020 launch, making it hard for grantees to file applications or upload crucial financial reports required in order to access their funding.

Reuters in July reported that some grant recipients had faced months-long delays accessing their awards due to problems with JustGrants, prompting multiple complaints to Congress and the Justice Department’s inspector general.

When the department’s inspector general announced its audit of the General Dynamics contract, a spokesman for the company said it was working with the department “to deliver a modernized JustGrants system” and the work was being completed “in line with the implementation roadmap and schedule” laid out by the Justice Department.

The Justice Department awards some $4.7 billion in grants each year to help fund everything from body-worn cameras for police to transitional housing for victims of domestic violence and human trafficking victims.