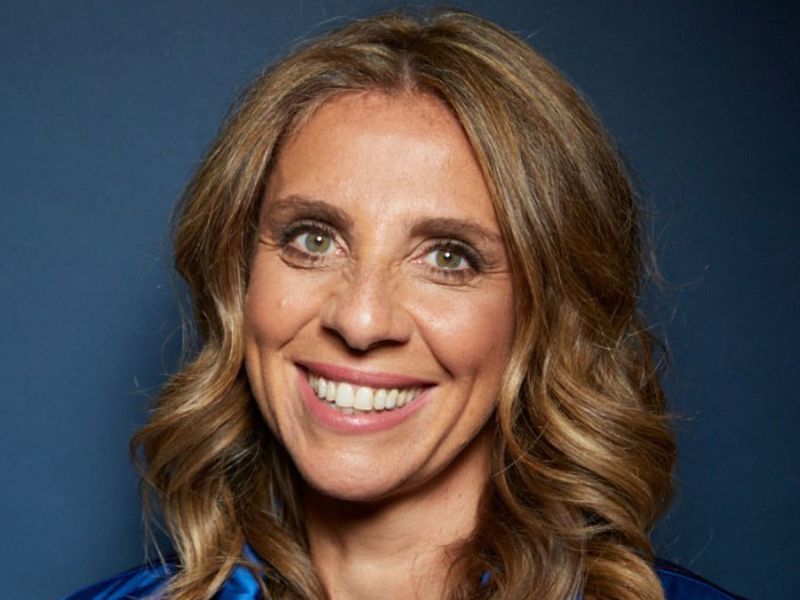 Nicola Mendelsohn is stepping into her role full-time as the head of Facebook global business group after filling that position on an interim basis following the departure of Carolyn Everson in June.

Facebook made the official announcement today that Mendelsohn would drop the “interim” in her title. She will still report to Marne Levine, who recently became Facebook’s first chief business officer, a position that evolved from the chief revenue officer role vacated by David Fisher, who will leave the company in December.

“She has blown me away with her deep knowledge of the business and her focus on supporting partners and clients,” Levine said of Mendelsohn in the announcement. “Nicola has built an impressive track record over the last eight years growing our advertising business into what it is today. And Nicola has been a compassionate and thoughtful leader for our people every step of the way. I’m excited for what this next chapter means, not only for Nicola, but also for our partners, our teams, and our business.”

Subscribe to Ad Age now for the latest industry news and analysis.

Since 2013, Mendelsohn had been the VP of Facebook global business group for Europe, Middle East and Africa. Mendelsohn was based in London, but will move to New York City for her new job, a Facebook spokesperson said.

The global business group is one of the core units within Facebook that works directly with ad agencies and brands to communicate the company’s positions and educate advertisers on its products. Facebook has a client council that meets regularly with top chief marketing officers and agency leaders to go over the topics that affect the social network, which has more than 10 million advertisers. Mendelsohn had been filling in for Everson whose departure was a bit of a surprise to many in the ad industry. Everson was known as a fixer in ad circles, as she was front and center to explain to advertisers issues Facebook had over the years related to discrepancies in measurement and metrics, brand safety and public safety initiatives that affect brands.

This summer, Mendelsohn and other Facebook executives had to smooth the waters with advertisers after multiple incidents created some uncertainty around the company. Facebook has had to walk advertisers through how it is changing the ad platform to account for privacy and data updates in digital advertising that could affect the performance of ads. In recent weeks, Facebook operations were under renewed scrutiny after a “whistleblower” claimed the company put profits over the safety of users.

Mendelsohn has been talking with advertisers through it all. Last month, Mendelsohn appeared on Ad Age Remotely and refuted claims that Facebook intentionally amplifies political divisions and negative content to goose engagement numbers, and addressed claims that the company tried to obscure how Instagram could lead to negative health affects for teens. “It is often written that our platforms are awash with different things that are negative, but again it’s not true,” Mendelsohn told Ad Age.

For the most part, advertising agencies and brands have stuck with the social network, preferring to work with the company on what they see as larger issues with social media than just Facebook. “We’ve made investments,” Mendelsohn told Ad Age. “We’ve built dedicated teams. We’ve improved how our systems operate and actually that’s work that we’ve been doing for years, and that we’re going to continue to do.”

Mendelsohn has a history working with brands and advertising agencies; she is a non-executive chairwoman at Diageo, and worked at BBH, Gray and Karmarama.

Subscribe to Ad Age now for the latest industry news and analysis.