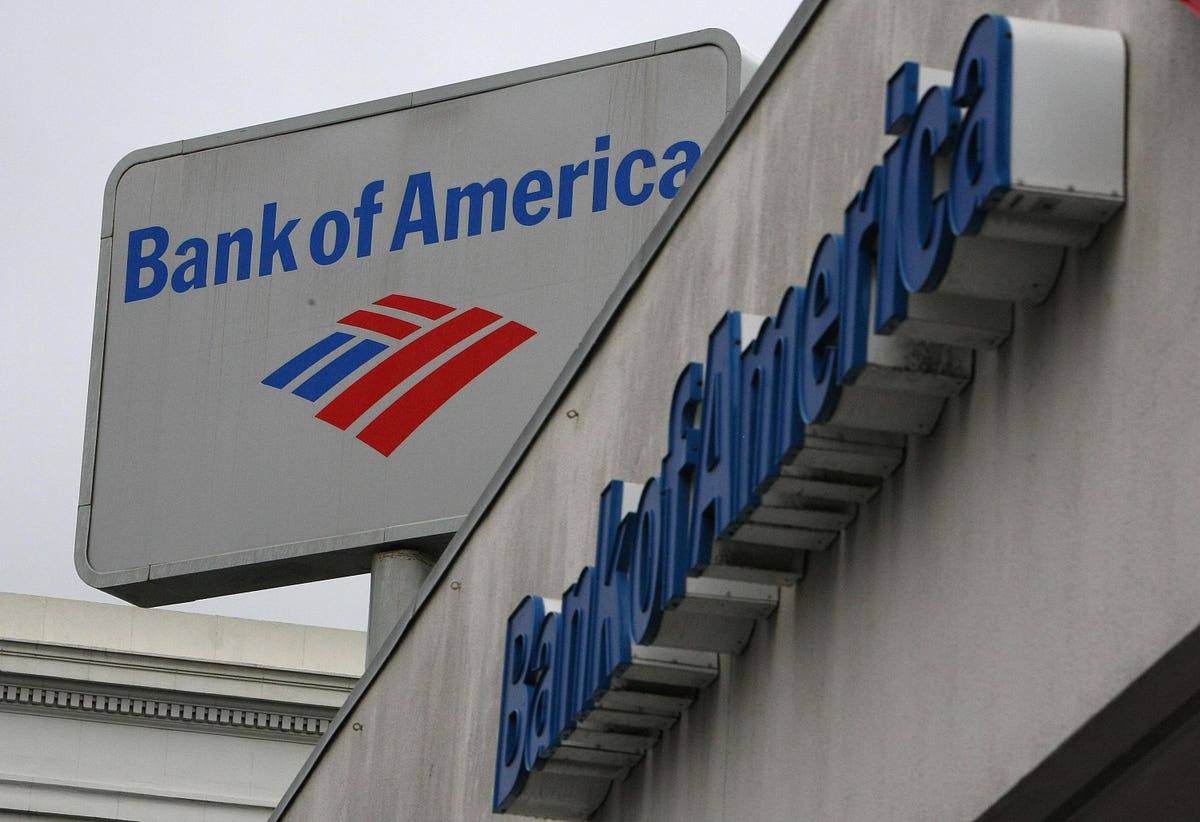 Overall, the economy has rebounded fairly well, and many small businesses are again investing in their companies. Approval rates increased both at big banks and at smaller banks, including regional and community banks that increasingly are partnering with FinTechs to digitize the small business loan application process. Small banks’ approvals also rose from 18.9% in June to 19.1% in July. However, at the start of 2020, small banks approved more than half of their loan requests.

Big banks remain comparatively stingy in their small business loan-making. This is opening up opportunities for smaller banks and other lenders to gain market share. Meanwhile, some small business owners are still able to take advantage of government programs, even after Paycheck Protection Program PPP lending closed down in May.

Last week, the SBA announced that eligible Shuttered Venue Operators Grant (SVOG) applicants seeking economic aid for live entertainment small businesses, nonprofits, and venues can submit new funding applications until 11:59 p.m. on Friday, August 20, 2021. The SVOG program has so far awarded $8.4 billion in grants to more than 10,800 businesses to assist in getting the nation’s cultural institutions, which are critical to the economy and were among the first to shutter, back on track.

While the SVOG application portal will close to new applicants, the SBA will continue delivering economic aid to help venues recover by providing critical relief through the supplemental awards program. Later this month, the SBA will open the program for supplemental SVOGs for 50% of the original award amount, capped at a total of $10 million (initial and supplemental combined). Details will be announced at a later date.

Additionally, to ensure no eligible venue is left behind, the SBA is currently accepting, by invitation, applications for reconsideration of award amounts and appeals. This rare opportunity gives applicants a chance to prove their eligibility and reverse a prior decision.

“The Shuttered Venues Operator Grant was our lifeline. The grant has allowed us to return to full operation, including staffing and programming,” stated Michael Moran, president and CEO of The Palace, a theater in Stamford, CT. “In early 2020, we planned for closing just three or four weeks. As the pandemic continued to worsen, so did our fears of never reopening. The Palace closed for 15 months, with expenses continuing to accumulate against bleak revenue prospects. The SVOG grant through the SBA saved us and can be credited with not only our recovery but that of Stamford’s entire theater district.”

Institutional lenders approved to 23.9% in July, up one-tenth of a percent from 23.8% of funding requests in June and up two full percentage points from one year ago. Meanwhile, alternative lenders approved rose two-tenths of a percent from 24.5% in June to 24.7% of funding applications in July 2021. Last year, the July percentage for alternative lenders was 23.1%. Credit unions approved 20.5% in July, the same percentage as the month prior, but down from 21.2% last year in July 2020.

Non-banks lenders are a viable source of capital for small business owners, including women-owned and minority-owned businesses. Why? Non-bank lenders typically focus less on FICO scores and more on the financial health of the borrowers who are applying for funding.

Accion, a non-profit microlender, has a long history of helping small businesses, particularly minority-owned firms. Accion provides loans through its Opportunity Fund, which has a proven track record of supporting a diverse client base. The organization’s small business borrowers are nearly 90% women, people of color, or immigrants. During the past 25 years, the lender has put over $500 million into the hands of business owners.

During the pandemic, small business owners learned to look at many different sources of capital, including government assistance programs and non-bank lenders since banks have been slow to push traditional small business term loans. The key is to not be pigeonholed into approaching one type of lender — especially if approval rates are low. Do your research and look for new opportunities for funding.