For Big Tech, There’s a New Sheriff on the Beat – The Wall Street Journal 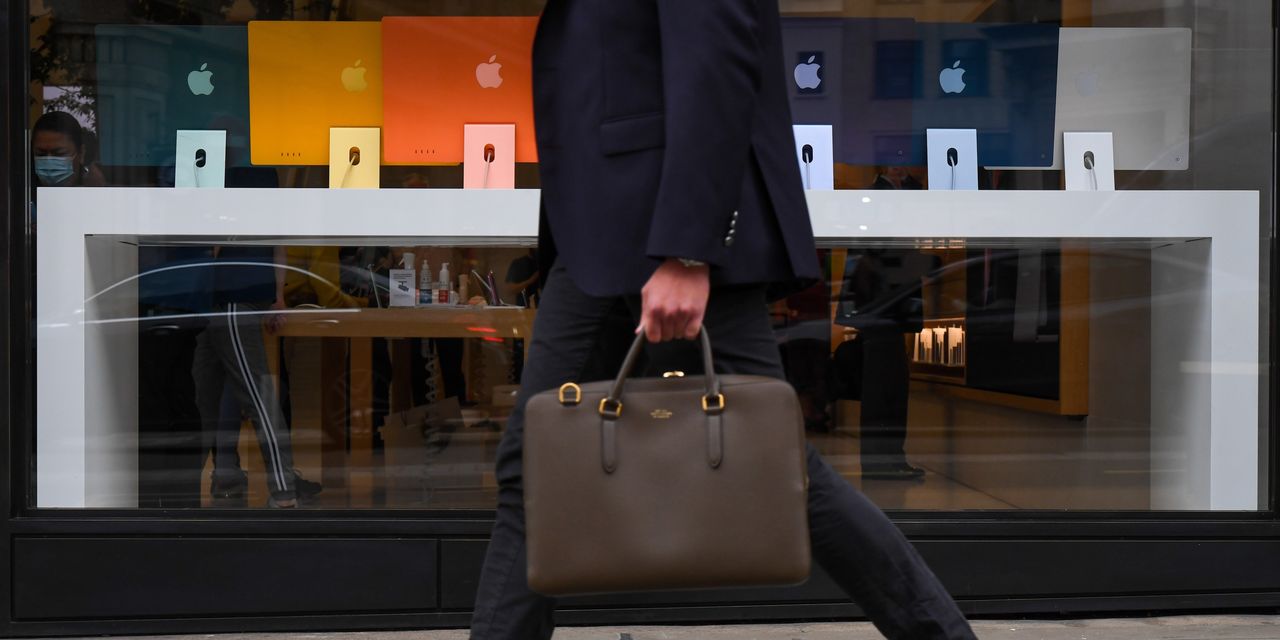 LONDON—The U.K.’s competition authority is stepping out of the shadow of the European Union, launching a flurry of new cases against big tech companies and becoming a new source of global scrutiny for the industry.

Earlier this month, the British government said it would bolster the Competition and Markets Authority, the country’s longtime competition watchdog, granting it new powers to move more quickly to probe and fix anticompetitive behavior. The move would also strengthen its ability to fine companies and prevent takeovers that might stymie competition.

After the U.K. split from the bloc at the end of last year, meanwhile, the CMA has begun exerting its powers aggressively in a series of high-profile cases. It has targeted Alphabet Inc.’s Google, Apple Inc. and Facebook Inc., pursuing competition cases it generally didn’t when Britain was an EU member.

The CMA’s chief executive, Andrea Coscelli, said that his agency wants to take a leading role in shaping the behavior of powerful tech firms around the world. “In a way we’re coming out of the shadows of the European Commission,” he said in an interview, referring to the EU’s top antitrust authority.

Mr. Coscelli said he is now free to move independently, speeding up investigations, and that the agency can act within weeks of getting a complaint.