Former Virginia Tech soccer player sues coach, saying he forced her off team for not kneeling before a game – WSLS 10 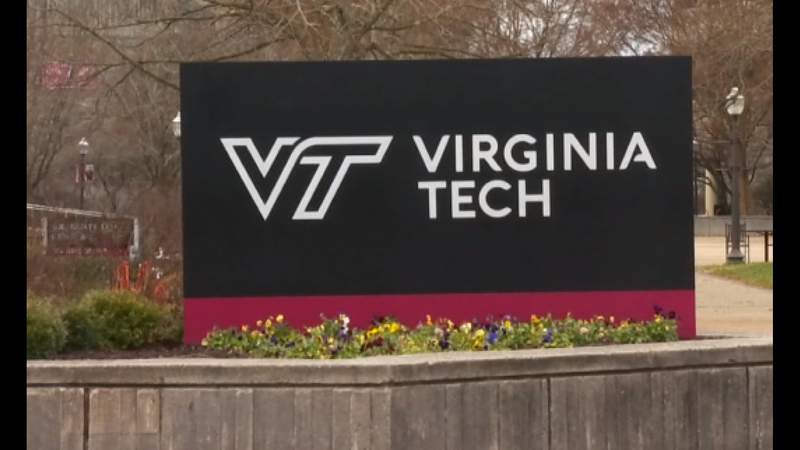 BLACKSBURG, Va. – A former soccer player at Virginia Tech is taking her coach to court, looking to once again play soccer for the Hokies.

Kiersten Hening filed a federal lawsuit against Charles “Chugger” Adair on March 3, claiming that, “because she refused to kneel, he benched her, subjected her to repeated verbal abuse, and forced her off the team.”

The lawsuit claims that Adair’s actions, as an actor of Virginia, violated Hening’s First and Fourteenth Amendment rights.

Hening, a junior at Virginia Tech, was a starter on defense during her freshman and sophomore years.

While Adair supported proposals by the university to have athletes wear Black Lives Matter masks, wristbands and armbands, Henning quietly dissented, according to the lawsuit.

The lawsuit states, “while Hening supports social justice and belies that black lives matter, she does not support the BLM organization. She disagrees with its tactics and core tenets of its mission statement, including defunding the police and eliminating the nuclear family.”

Prior to the start of the first game of the season on Sept. 12, 2020, while other starters knelt as a unity statement issued by the ACC was read, Hening remained standing.

“We, the ACC, are committed to seeing each other as equals, supporting each other, and treating each other with respect and dignity at all times, recognizing that our differences don’t divide us, but they make us stronger.”

During halftime of that game, Adair, “singled her out and verbally attacked her, pointed a finger directly in her face,” according to the lawsuit.

The lawsuit explained that the other Hokie who did not kneel was not yelled at because that player was on scholarship and her parents had called and told Adair to not retaliate against their daughter for opposing Black Lives Matter.

The following game, Hening was removed from the starting lineup and played a position she had previously never played before in college. Then, during a film session after the game, Adair again yelled at Hening, according to the lawsuit.

Hening did not start the next game either and only played 5 minutes of the 90-minute game.

The lawsuit states that “Coach Adair’s campaign of abuse and retaliation made conditions for Hening so intolerable that she felt compelled to resign. Hening did not want to leave; but, given no real choice, she resigned on September 20.”

In a jury trial, Hening is seeking the following:

When 10 News reached out to Virginia Tech for comment, Associate Vice President for University Relations Mark Owczarski said the university will not be commenting at this time.