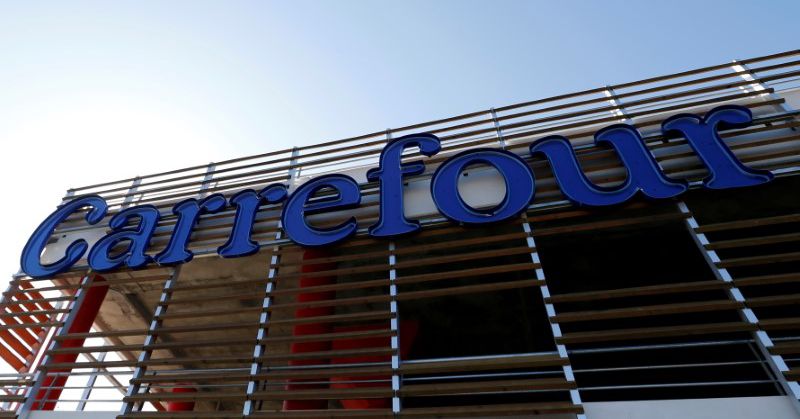 HONG KONG, Aug 11 (Reuters) – French retailer Carrefour (CARR.PA) is planning to launch a sale of its Taiwan business, which is valued at around 1.6 billion euros ($1.9 billion) in the coming weeks, three people with knowledge of the matter told Reuters.

The supermarket chain operator has hired Morgan Stanley (MS.N) to run the sale, which is expected to kick off after the summer, said the people, who declined to be identified as the information is confidential.

Carrefour has approached a number of potential buyers, including private equity firms, to gauge their interest, the people said.

Europe’s largest retailer said in June it had started considering possible consolidation, divestitures or tie-ups of its foreign subsidiaries, but denied it had decided to sell any assets.

Carrefour acquired food retailer Wellcome Taiwan from Asia’s Dairy Farm (DAIR.SI) in December, making it the number two player in Taiwan’s convenience stores market. The transaction, with an enterprise value of 97 million euros, covers the purchase of 224 stores as well as a warehouse.

Carrefour reported 1.26 billion euros in Taiwan net sales in the first half, up 13% year on year at constant exchange rates. The company said the newly acquired Wellcome stores strongly outperformed.

While it has expanded in Taiwan in recent years, Carrefour retreated from the highly competitive Chinese market in 2019 by selling 80% of its loss-making operations to electronics retailer Suning.com (002024.SZ).