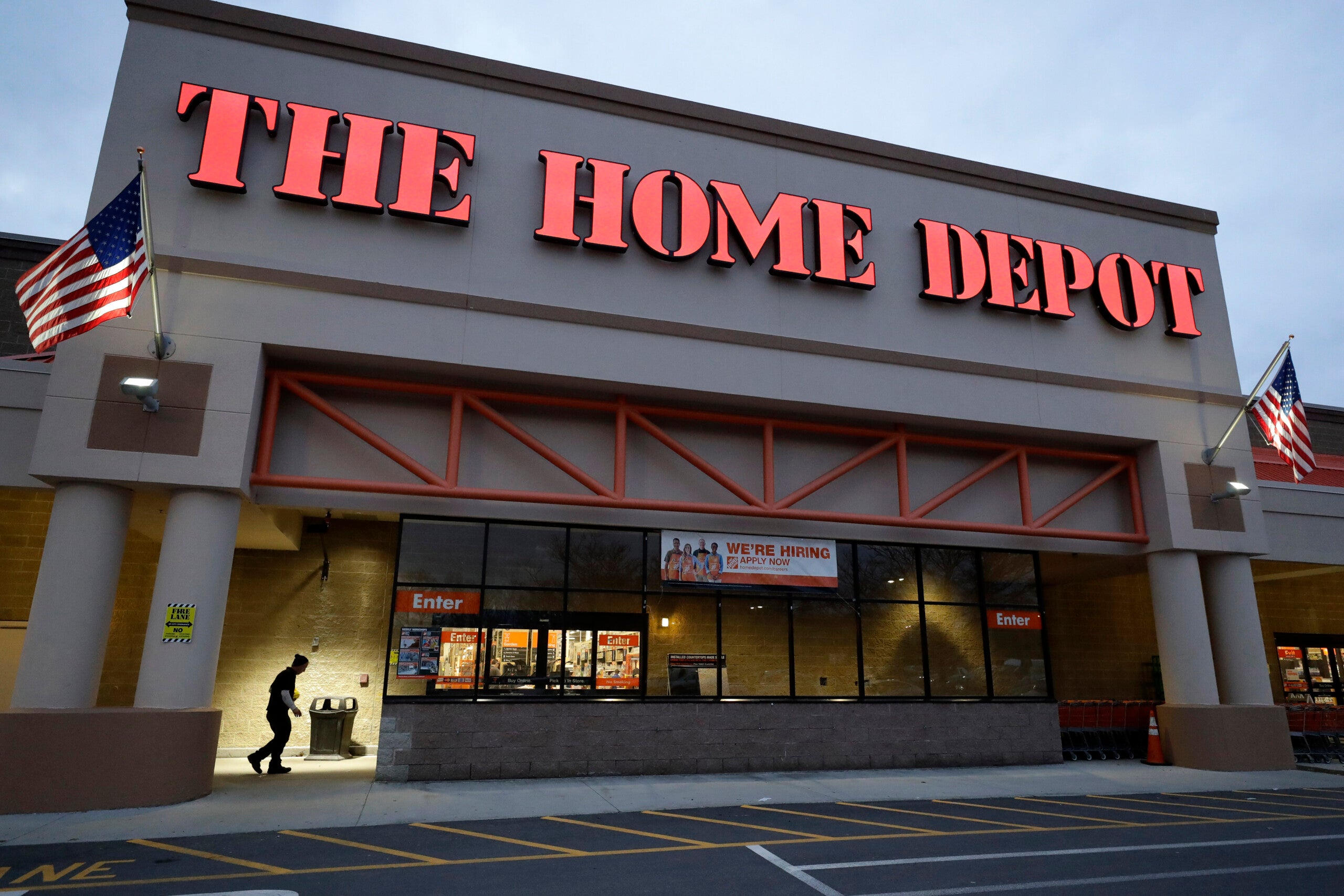 There are reportedly flaws that allow a hacker to steal money from a locked iPhone.

Security researchers announced findings surrounding a vulnerability with Visa cards, specifically when a Visa card is set as the default card for express transit in Apple Pay on the iPhone

Apple said the fault lies in Visa’s system, and that any unauthorized payments are covered by Visa’s Zero Liability Policy.

New regulations for phone companies that transmit calls from overseas

The Federal Communications Commission proposed new regulations for phone companies that transmit calls from overseas into the U.S.

Officials say such companies are responsible for a substantial portion of robocalls, which often originate outside the U.S.

Overseas robocalls have been one of the things making it so hard to stop.

Inviting others into FaceTime calls

All you do is send them a link that they can open in a web browser to join the call.

The 12-foot Home Depot skeleton is selling out at ahead of Halloween and going viral on TikTok.

People are scrambling to buy the skeleton, and some are listing for triple the original price on eBay.

The massive skeleton has led eyes that light up to watch passersby.