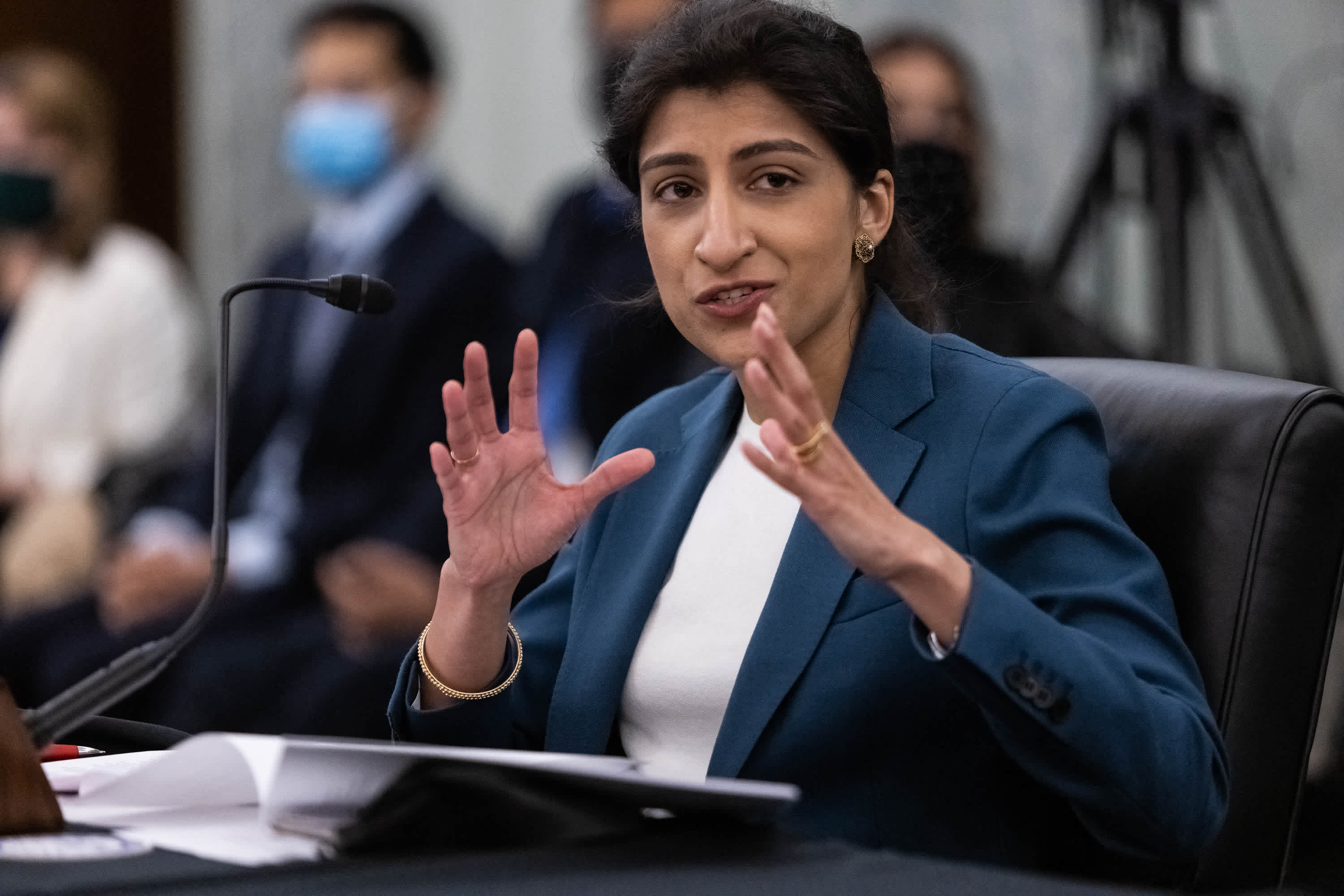 Companies are only required to report transactions exceeding $92 million in value under the Hart-Scott-Rodino Act (though that threshold has been lower in the past), so the FTC sought to understand patterns in how Big Tech companies acquire smaller businesses.

The study was led by the FTC’s Office of Policy Planning and was not an enforcement inquiry.

Here are some key findings from the aggregate report presented by FTC staff:

The first is that the FTC should identify potential loopholes in HSR reporting requirements that allow some transactions to “fly under the radar,” she said.

Second, the FTC should learn from international peers, since about a third of the transactions studied involved foreign targets.

And third, Khan said the FTC must further scrutinize the use of non-compete agreements in merger transactions.

“Exploring how firms in digital markets may be using acquisitions to lock up talent alongside key assets will be a worthy area of study,” Khan said.

Khan added she hopes the report will be useful to lawmakers as well as they consider changes to antitrust statutes.

“While the existing law uses deal size as a rough proxy for the potential competitive significance of an acquisition, digital markets in particular reveal how even smaller transactions invite vigilance,” Khan said.

Several commissioners called for similar studies in the future for other industries.

“I think of serial acquisitions as a Pac-Man strategy,” she said. “Each individual merger, viewed independently, may not seem to have significant impact. But the collective impact of hundreds of smaller acquisitions can lead to a monopolistic behemoth.”