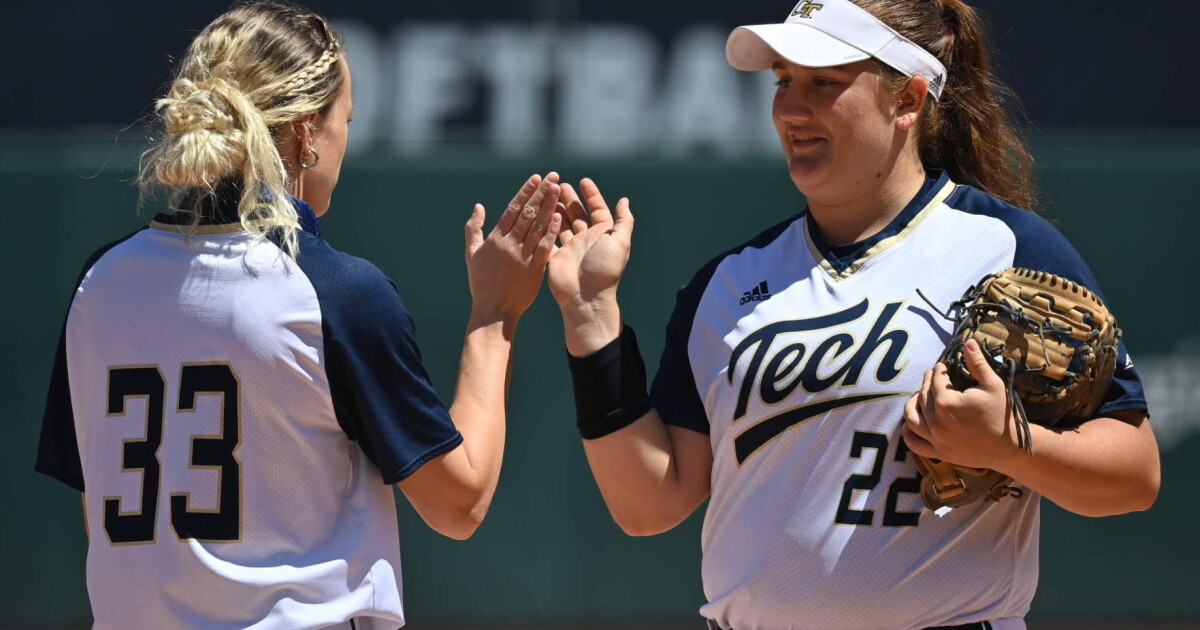 *Please note the series will now begin with a doubleheader Friday starting at 2 p.m. as Saturday’s previously scheduled 5 p.m. contest has been canceled.

THE FLATS – Georgia Tech softball (15-25) will wrap up its regular season with a four-game home series against Virginia, beginning Friday and continuing through Sunday at Mewborn Field. As both squads vie for a spot in the upcoming ACC Tournament, the Yellow Jackets and Cavaliers will open the series with a doubleheader beginning at 2 p.m. on Friday. Tech and Virginia will further the series with a 2 p.m. contest on Saturday and conclude the regular season with a Senior Day showdown at noon on Sunday.

Saturday’s 2 p.m. matchup will be broadcast live on ACC Network. The remainder of the weekend series will be streamed on ACC Network Extra.

Parking is available in the McCamish Lot throughout the weekend.

Georgia Tech will celebrate 12 student-athletes, nine current and three former players, on Sunday for Senior Day. The nine current academic seniors will receive a special introduction pregame, and all 12 will be honored with a postgame ceremony.

NOTE: ACC Network Extra (ACCNX) programming is available online via the ESPN app or WatchESPN.com. Viewers must subscribe to a cable/satellite/digital provider that carries the ACC Network to view ACCNX programming.