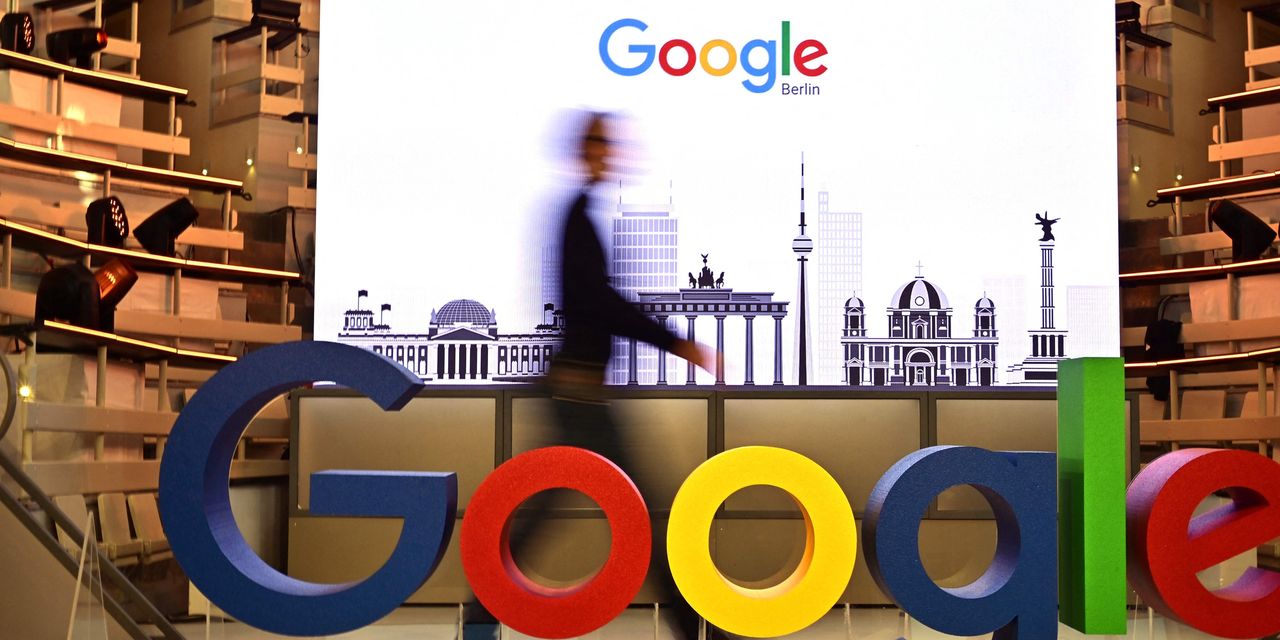 Germany’s competition regulator is investigating whether Google is dominant enough to be subject to the country’s new digital-competition law, broadening its efforts to brandish new powers against companies including Amazon.com Inc. and Facebook Inc.

Germany’s Federal Cartel Office said Tuesday that it has opened a probe into whether Google, the main unit of Alphabet Inc., is of “paramount significance for competition across markets.” That designation allows the regulator to impose changes to a dominant digital company’s business practices under a law passed in January.

The investigation follows similar probes the Cartel Office has opened in recent months against Amazon and Facebook, seeking similar designations. Under the new law, German regulators can order companies it finds to be of paramount importance to cease certain practices deemed anticompetitive through a faster procedure than traditional competition enforcement.

Google “could be considered to be of paramount significance for competition across markets,” given the products it offers, said Andreas Mundt, the president of the Cartel Office. “It is often very difficult for other companies to challenge this position of power.”

“People choose Google because it’s helpful, not because they’re forced to, or because they can’t find alternatives,” a Google spokeswoman said, adding that the company will cooperate with the Cartel Office.

Amazon said it would cooperate with the Cartel Office, and pointed to its investments in Germany. Facebook declined to comment.

Germany’s push puts the country on the forefront of a new trend in efforts to curb the power of big tech giants. Pushed by competition specialists and activists, policy makers are increasingly seeking new laws that are aimed to ensure that new tech rivals can emerge to challenge bigger companies in the industry—rather than relying on traditional, lengthy competition investigations.

The European Union in December proposed a bill that could force digital platforms designated as gatekeepers to refrain from some potentially anticompetitive actions, such as promoting their own products over those of competitors. The U.K. plans legislation empowering a new digital-competition unit to enforce codes of conduct for companies that dominate strategic digital markets. China, too, has been using competition rules as part of its tech crackdown.

The new German law, passed in January, would likewise allow the country’s competition regulator to order companies it deems to be of paramount significance to stop certain activities, such as preferencing their own services or impeding the entry of competitors into a market through use of data.

The Google spokeswoman said, “German consumers have enormous choice online and we give people simple controls to manage their information and limit the use of personal data.”

The Cartel Office says it also has previous competition probes open into Amazon, including whether it is influencing the prices of third-party sellers on its platform using algorithms. The Cartel Office said last week that if it finds the new law applies to Amazon, it could potentially use it to impose remedies on the company. Amazon declined to comment on the specifics of the investigations.

When it comes to Facebook, the regulator said in January that it will investigate whether it can use the new powers to impose remedies in an investigation it had opened in December. That investigation involves what the Cartel Office described as linkage between Facebook’s Oculus virtual-reality products and its social media platform.

Appeared in the May 26, 2021, print edition as ‘Germany Explores New Curb On Google.’