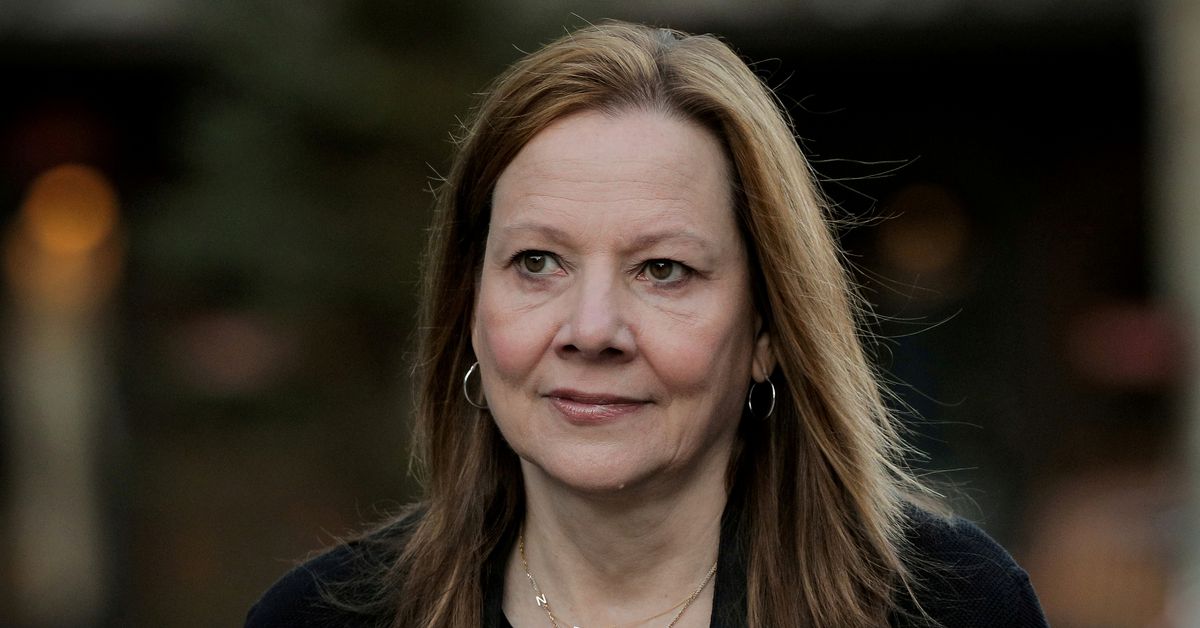 Barra, who has headed the largest U.S. automaker since 2014, was elected by fellow CEOs to succeed Doug McMillon, president and CEO of Walmart (WMT.N), who has chaired the Business Roundtable since January 2020.

The Business Roundtable, founded in 1972, includes other well-known business executives such as Apple CEO Tim Cook and JPMorgan Chase & Co CEO Jamie Dimon. Members collectively lead companies with 20 million employees and more than $9 trillion in annual revenues, according to the group.

Barra will serve a two-year-term at a time when businesses face major issues in Washington, including proposals in Congress to hike corporate taxes and new environmental regulations.

The group has taken positions on a number of issues, including backing a $1.2 trillion infrastructure bill as well as policing and immigration reforms.

“I look forward to continuing to help advance policies that offer greater economic growth and opportunity for all Americans,” Barra, who joined the roundtable in 2017, said in a statement.

Barra, who has worked at GM in a series of positions since 1980, was the first woman to run a global automaker and regularly appears in media rankings of top executives.