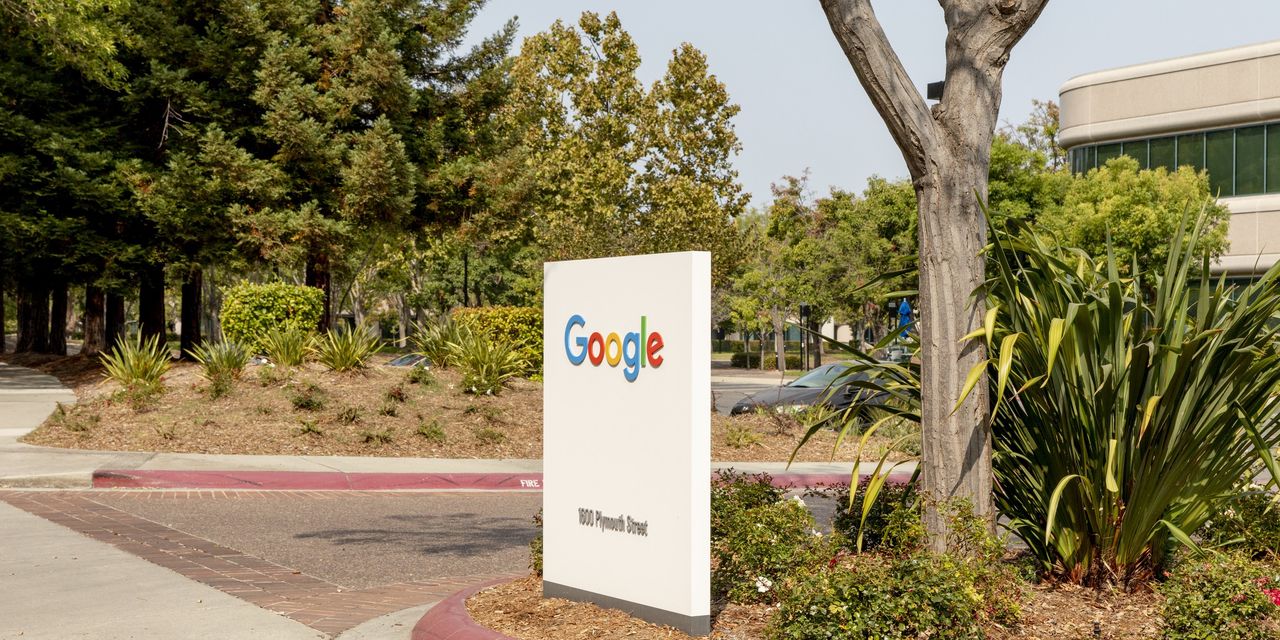 Alphabet Inc.’s Google is nearing a settlement of an antitrust case in France alleging the company has abused its power in online advertising, and is likely to pay a fine and make operational changes, people familiar with the matter said.

The French case, which hasn’t been previously disclosed, is one of the most advanced in the world looking at Google’s dominance as a provider of tools for buying and selling ads across the web.

As part of the case, France’s Competition Authority alleged that the company’s advertising server—historically known as DoubleClick for Publishers (DFP) and used by most large online publishers to sell ad space—gave Google’s online ad auction house, AdX, an advantage against other auction operators, the people said.

The authority also alleged other forms of self-preferencing between Google’s advertising technology tools, they added.

To settle the French charges, Google has offered to improve the interoperability of AdX with advertising servers run by other companies, and to remove some other obstacles faced by competitors, some of the people said.