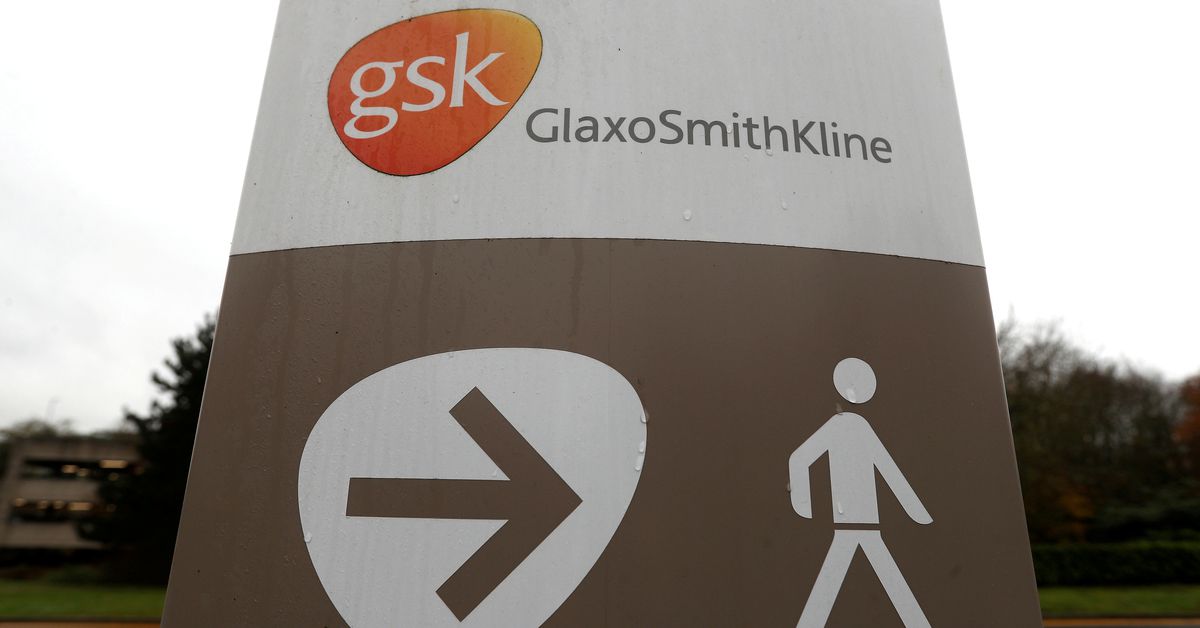 July 2 (Reuters) – GSK’s (GSK.L) board on Friday rejected Elliott’s demands that the British company change its board and sell its consumer healthcare arm after separating it from its pharma business, a day after strongly worded proposals from the activist investor.

“The Board strongly believes Emma Walmsley is the right leader of New GSK and fully supports the actions being taken by her and the management team,” GSK said on Friday, referring to the core pharmaceuticals and vaccine business.

It added that support for GSK’s strategy and leadership was shown in talks with its largest shareholders.

In a letter to GSK’s board, Elliott on Thursday said GSK should review its leadership and consider a sale of its consumer healthcare business as it confirmed it had taken a significant stake in the group. read more

Elliott demanded that directors with more “biopharmaceuticals and scientific experience” be added to GSK’s board before the planned break-up of the company next year. That new board should then decide the best executive leadership, it added.

GSK said governance had already been strengthened with the appointments of former Bristol-Myers Squibb (BMY.N) executive Charles Bancroft and Anne Beal, an entrepreneur, health policy expert and paediatrician, as non-executive directors in May 2020 and May 2021 respectively.

It added that more biopharmaceutical expertise was on its way with further appointments, noting this had been flagged previously.

GSK last week laid out plans to turn its consumer healthcare arm into a separately listed company, in a move that will deliver an 8 billion pound ($11 billion) special dividend for its underperforming drugs business, and sell a minority stake in the near future. read more

“The demerger structure reflects feedback from a significant proportion of GSK’s shareholders that they wish to own Consumer Healthcare as a new listed entity,” GSK wrote on Friday in defence of the plan.

Elliott had urged GSK to look at a full sale of the consumer health business, which is a joint venture with Pfizer (PFE.N), should the opportunity arise.

Walmsley, CEO since 2017, has made sweeping leadership changes in a bid to boost the drug development success rate, where the group had fallen behind peers, and improve the commercial performance of its sales force. Yet, she has acknowledged that the stock continues to underperform against industry benchmarks.

Elliott’s arrival on GSK’s register with a multi-billion stake was first reported by the Financial Times in April. read more