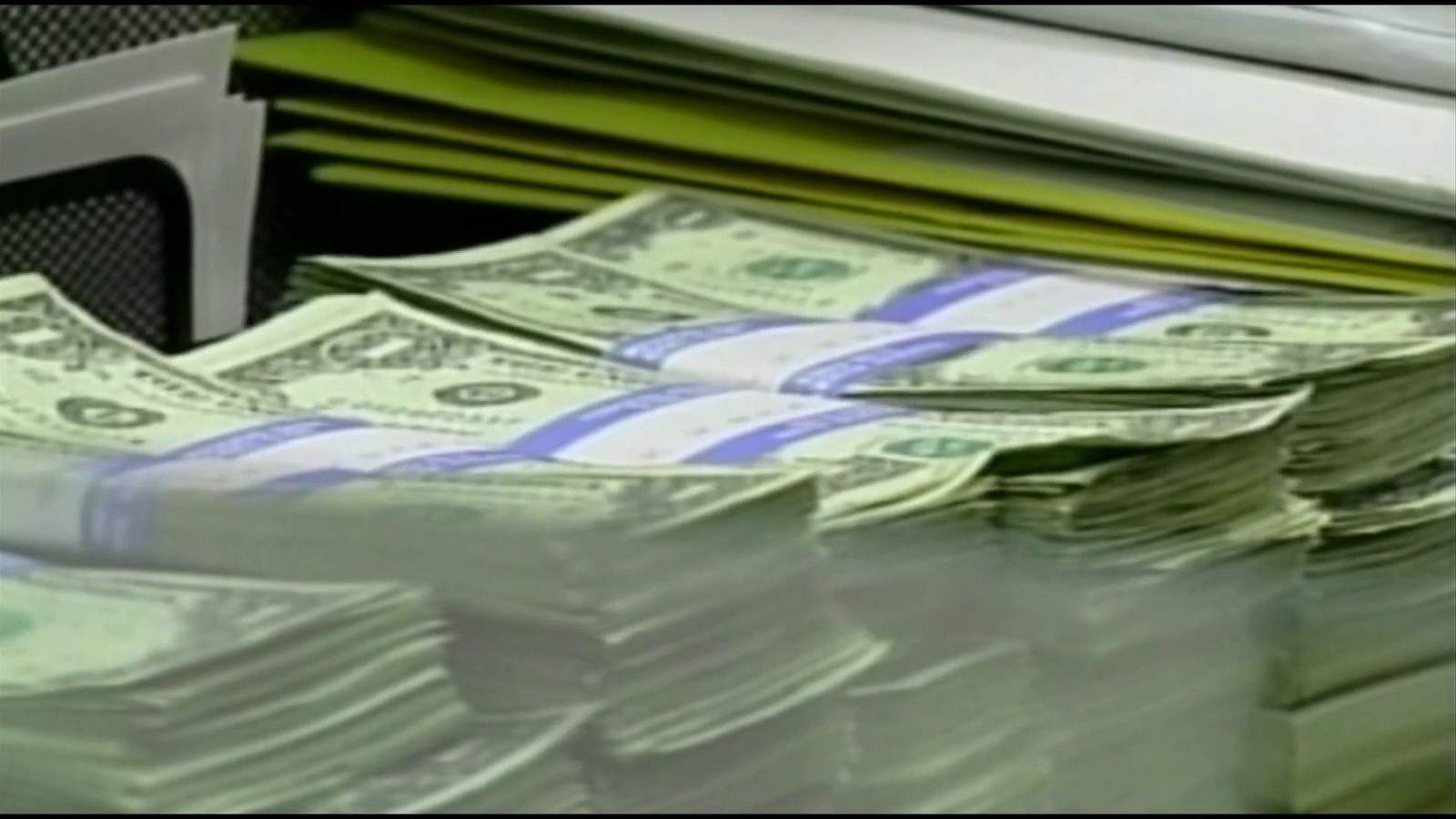 Edgar said she’s been able to use a computer business platform to trace the IP addresses to computers and Android devices in South Africa and California. She said the attempts have been endless.

“They must have it set up to automatically keep trying to get in and they keep trying and praying,” Edgar said.

Edgar Machinery was opened in Houston 65 years ago by her husband’s dad. The couple is in the process of closing the business.

“The first thing they tried to do was take money out of the company’s bank account through Zelle,” she said. “We have personally never used it because that’s not something we use with our bank.”

Edgar said the scammers tried to hack into their bank account, they have called their bank pretending to be her husband, and they even filed for unemployment benefits with the Texas Workforce Commission (TWC) in her husband’s name.

“I’m just praying that as of today, they’re not sending an unemployment check to I have no idea whom,” said a visibly frustrated Edgar.

She said she tried numerous times to alert TWC online and over the phone about the fraud. She said she had no luck. The business owner said she even tried reaching out to local and federal authorities to report the crime.

Edgar believes the hackers might have gotten her husband’s personal and business information through a Microsoft exchange server. Though the scammers didn’t get any money, Edgar fears they won’t stop until they do.

The TWC told KPRC 2 that they cannot comment on a person’s claims for privacy reasons. The TWC said it works with local and federal agencies and district attorney offices to prosecute people that try to cheat the system.

If you’d like to report unemployment fraud you can do so here: TexasWorkforce.org