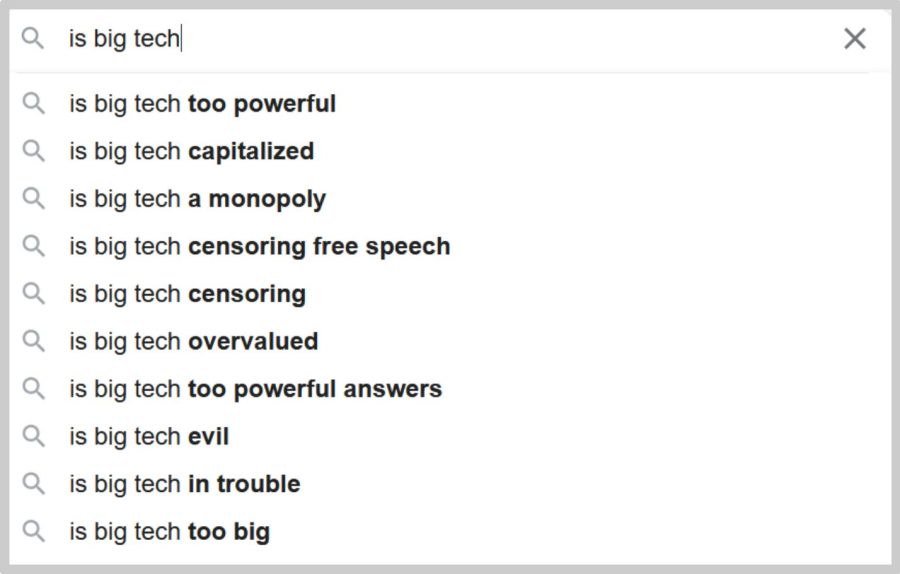 The Common Ground Initiative of the Hauenstein Center for Presidential Studies has always sought to create an open forum between progressives and conservatives, hoping to confront challenges facing Americans with academic rigor and intellectual diversity. However, that political spectrum is only becoming more divisive, especially in the United States: in a 2020 study from Brown University, researchers found that the U.S. experienced the most rapid growth in political polarization in the last four decades than twelve other countries with similar democracies and free-market economies. This constant separation of every issue into two distinct sides, assuming homogeneity on each side of the aisle, is about as helpful as it is accurate.

“Even though we have preconceived notions of what the right and the left is, there’s a lot of nuance between that and within that,” said Jakob Bigard, the Program Manager of the Common Ground Initiative. “If I told you we were going to have a conservative come speak in a debate about Big Tech, you wouldn’t think that they’re going to be critical of Big Tech.”

But that’s exactly what’s happening on Thursday, Oct. 21, when the Hauenstein Center is hosting the two-person panel discussion “Does Big Tech Mean Big Trouble?” The event will be held from 7-9 p.m. in the DeVos Center’s Charles W. Loosemore Auditorium on Pew Campus, with a digital alternative available over Zoom.

“We’re going to be partnering with the Acton Institute to bring in two individuals, both with a background in law, but who come down on opposite sides of the discussion on big tech,” Bigard said. “One of our speakers, Carl Szabo, is a lobbyist, a lawyer for companies like Facebook, Google, Instagram, Twitter, representing them and what they stand for as private companies, for their rights to do what they want online.”

Szabo is the Vice President and General Counsel of NetChoice, one of the largest lobbying groups for Silicon Valley. Notably, their goal of keeping the tech industry free from government regulation has put them both in favor and at odds with the goals of the Republican Party. In 2019, when Senator Marco Rubio proposed a bill that would roll back strict state data-protection regulations for a laxer national privacy standard, Szabo said that the bill “deserves serious consideration” as “it’s not fair for Americans to have to worry about disparate privacy rules.”

In 2021, however, President Donald Trump’s permanent banning from Twitter (as well as his suspension from Facebook until 2023) has Republicans trying to increase government regulation of tech companies, not relieve it. On Sept. 22, NetChoice filed a lawsuit against Texas Attorney General Ken Paxton to challenge House Bill 20, which requires platforms with over 50 million active users to disclose information regarding when and how their algorithms remove or promote users and content.

Republican Governor Greg Abott and the lawmakers who crafted the bill argue that it will protect conservatives from being removed from social media for expressing their beliefs. NetChoice’s lawsuit, however, argues that the new law violates a tech company’s “First Amendment rights to engage in their own speech and to exercise editorial discretion over the speech published on their websites and applications.”

“Carl Szabo will be paired with Josh Hammer, a conservative op-ed writer who’s involved in a company called the Internet Accountability Project,” Bigard said. “That’s an organization that comes from the right of the political spectrum, their concern is with free speech and anti-monopoly aspects of Big Tech owning large swaths of the marketplace.”

A 501(c)(4) group, the IAP was formed in 2019 (long before social media’s embargo on Trump) with the purpose of lending “a conservative voice to the calls for federal and state governments to rein in Big Tech.” Their key issues are reviving the antitrust movement, combating Big Tech privacy violations and “political bias against conservatives,” and CDA Section 230.

Section 230 of the 1996 Communication Decency Act is widely considered one of the most important legal protections for freedom of expression on the internet. Stating that “No provider or user of an interactive computer service shall be treated as the publisher or speaker of any information provided by another information content provider,” it protects platforms that host speech from the legal responsibility for what is said.

“A lot of what we talk about with the division between progressives and conservatives relates to social media, big tech algorithms and how that separates us into our echo chambers,” Bigard said. “In our October event, we’ll get into the discussion of monopoly power by companies like Google and Amazon, and how that plays into Section 230 with free speech.”

A full calendar of the Hauenstein Center’s upcoming events can be found on their website at gvsu.edu/hc.