High school sports returning to The U – Chicago Sun-Times 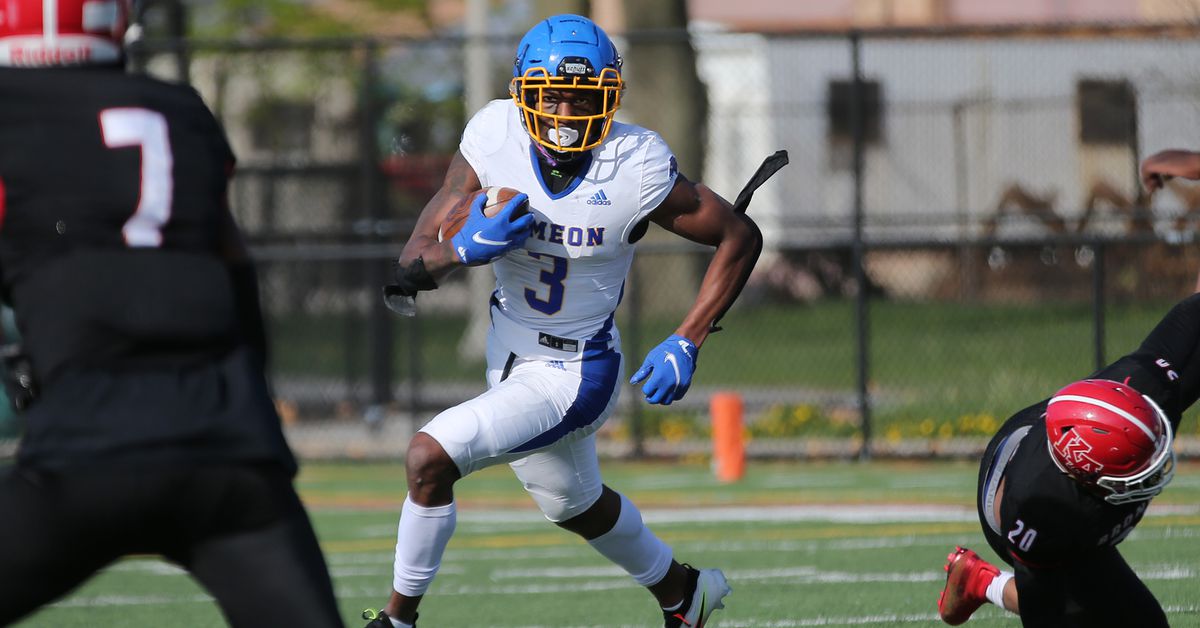 High school sports are returning to television for the first time since February 2020.

It’s been a long layoff since The U broadcast Simeon knocking off Morgan Park for its 10th basketball city title back on Feb. 16, 2020.

“WCIU-TV is excited that high school sports is coming back strong this season,” said Fred Weintraub, Weigel Broadcasting’s executive producer. “We remain committed to broadcasting both high school football and basketball as we showcase teams from around the Chicago area.”

Mayor Lori Lightfoot was part of The U’s broadcast team that day, sitting in with Kenny McReynolds and Jim Blaney during the girls city championship game.

Comcast local CN100 is already back televising games. They did a soccer game at East Aurora last week and will show the Loyola at Brother Rice football game live on Friday night.

The entire area will finally get a high school broadcast to watch on Sep. 24 as The U begins its fall football season with Naperville Central at Neuqua Valley. Both teams have been ranked all season, so it is a fun start to the schedule. The Redhawks feature receiver Reggie Fleurima, a Northwestern recruit.

The U’s full schedule for the fall sports season was released on Monday. There are two high-profile CCL/ESCC showdowns, Marist at Loyola on Oct. 2 and Loyola at Mount Carmel on Oct. 22.

Two other suburban clashes are featured: Lincoln-Way East at Lockport on Oct. 15 and Hinsdale Central at Glenbard West on Oct. 23, which is likely the final game of the regular season in the state.

Public League football fans will get a treat on Oct. 9. The U will show the long awaited return of the Simeon vs. Morgan Park rivalry. The teams haven’t played each other during the regular season since 2016-17. They did meet in the city championship game two years ago.

“It’s definitely important to get high school sports back on television,” Simeon coach Dante Culbreath said. “I’m excited we get to be a part of it this season.”

Morgan Park, Simeon, Kenwood and Phillips are the top teams in the Public League this year. The Wolverines are extremely young, so the Mustangs may have their best chance at a rivalry win in a long while. Morgan Park hasn’t beaten Simeon during Culbreath’s tenure. The Mustangs’ last win was in 2009.

“We’ve been getting our heads busted in so far this season,” Culbreath said. “Even the older players we have are acting like it is their first time out there.”

The Wolverines lost to Joliet Catholic Week 1 and Bolingbrook Week 2. They rebounded with a 50-0 dismantling of Curie in Week 3.

Morgan Park lost at Fenwick Week 1 and picked up wins against St. Viator and Perspectives the last two weeks.

The U Game of the Week schedule