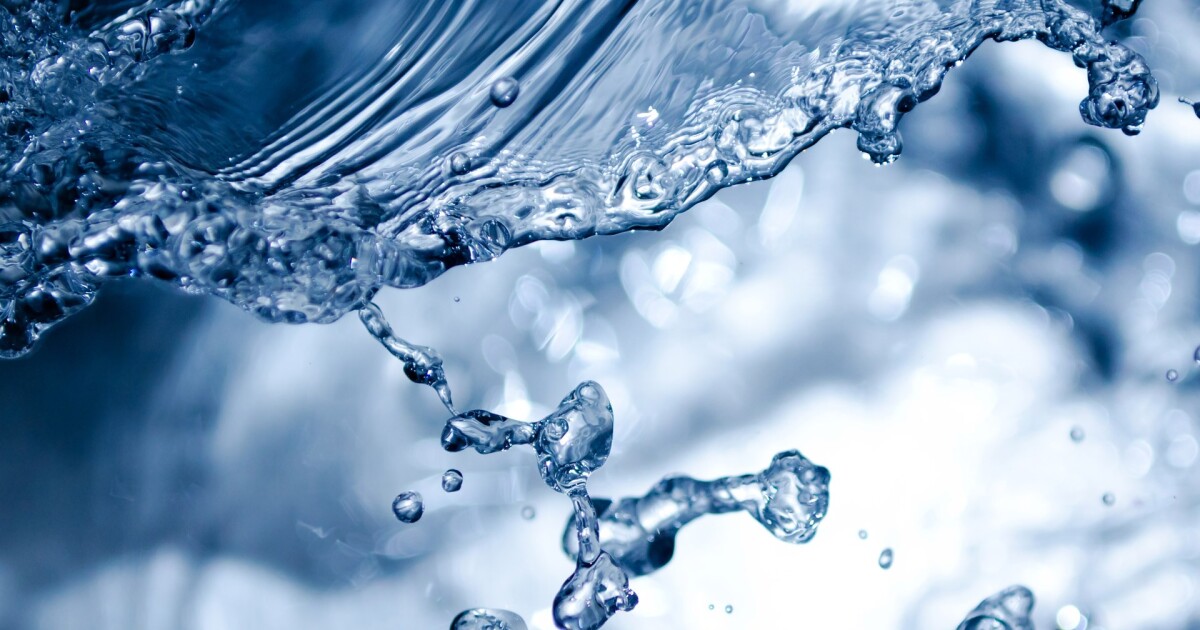 Hawaiʻi has the highest number of cesspools per capita in the country and it was the last state to ban cesspools — most states banned them long ago.

The nonprofit Wastewater Alternatives and Innovation, or WAI, has a conference Wednesday to focus on high-tech solutions to cesspool pollution. Stuart Coleman, the co-founder of WAI, shared what it’s all about.

“We have tech partners from across the country that will be presenting real cool, innovative technologies,” he said. “We’ll be talking about policies also, like ways that we can expedite the process of converting these 88,000 cesspools across the state.”

Due to an act passed in 2017, Hawaiʻi Department of Health regulation requires the replacement of all cesspools by January 1, 2050. Coleman said that’s a $2 to $4 billion problem for the state.

“We’re trying to find new technology and new ways of financing to make it more affordable, more efficient, and better for the environment,” Coleman said.

Hawaiʻi cesspools release approximately 53 million gallons of untreated sewage into the ground each day, according to the health department. There are about 6,700 cesspools located within 200 feet of a perennial stream channel.