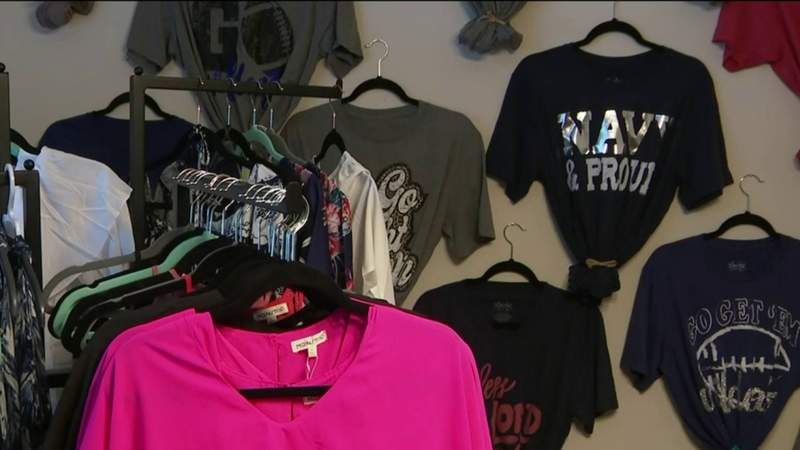 HOUSTON – When the COVID-19 pandemic threatened Michelle Varnes’ career, she decided to take a leap of faith and start her own business.

“I want women to enjoy clothes, not have to spend a lot of money and just look great no matter what. It really was my friends and even my husband who said, ‘Michelle you’re so good at this. You love clothes. How about you do the same thing,’” Varnes said.

From that notion, the Texas Brown Eyed Girl Boutique was born.

Varnes said she spent days working on a Facebook business page. But just moments after it launched, she found herself shut out of her own account. She said her password and recovery email had all been changed. She said she found the prices of her merchandise had also changed.

“Everything was showing 20% off. Everything,” Varnes said.

Three weeks later, and nothing has changed, according to Varnes.

“It’s still up. It’s still running. My clothes are still on sale,” she said.

Varnes said she has made several attempts to contact Facebook, but so far she hasn’t received a response.

“I think everybody is shocked that Facebook would not do something about it,” Varnes said.

KPRC 2 reached out to Facebook but has not heard back.

Varnes wants to reiterate that in the meantime while things are being sorted out, do not buy anything from her Facebook business page.