How An Accidental Entrepreneur Sold His Business For Seven Figures – Forbes 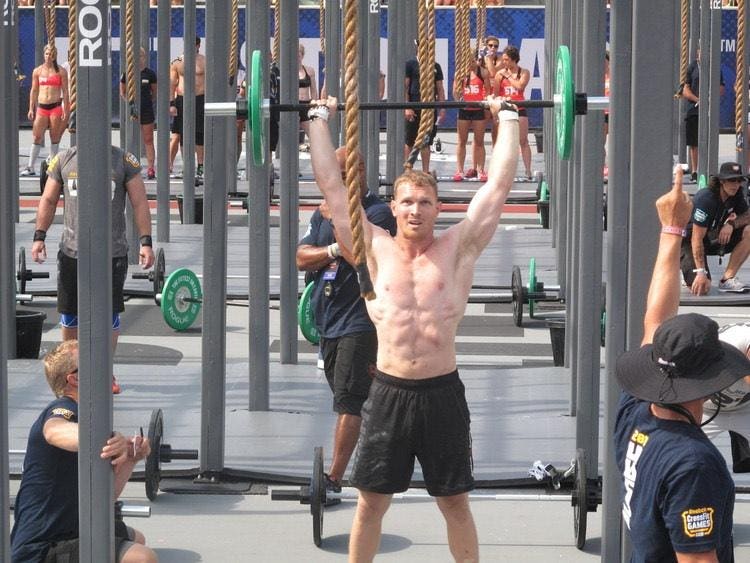 Physical therapist Steve Sudell, 37, became an accidental inventor when he found himself hunting for an effective at-home surgical neck traction device for patients at his physical therapy practice in Venice, Ca. He lived with neck pain from his college football career and knew how much it could affect patients’ quality of life.

One day, after he emerged from a workout with neck pain, he decided to address the gap in the marketplace himself. He set to work building a rough prototype of his own traction device from materials he had at hand. He created a sling-like device that hangs from a doorknob or railing and found that even in its rudimentary form, it gave him relief in 10 minutes.

That was in early 2016. Working on the idea with an industrial designer for a year a half, Sudell brought his product, the Neck Hammock, to market in October 2017 while still running his physical therapy practice. He built the Neck Hammock business to $5-7 million in annual revenue and from a one-person operation with two contractors to a ten-employee business.

In January 2021, Sudell found that his hard work paid off. He was able to sell the business to private buyers for a seven-figure amount, amidst investors’ ongoing frenzy to buy online businesses. “I knew there were a lot of buyers in the market for e-commerce businesses,” he says. “I had eight offers the first day.”

While selling the business was easy, building it while running a busy physical therapy practice took real determinatoin. Sudell had to register the medical device with the FDA and test his product for safety and durability. He funded its development with crowdfunding campaigns. First, he used his prototype to attract supporters on the crowdfunding site Kickstarter in October 2017. Reaching out to everyone in his network on social media to share the news of his campaign, Sudell raised $901,058 from 12,354 backers who placed pre-orders for the device on Kickstarter. But that still wasn’t enough to go to market, so he did another campaign on the crowdfunding site, Indiegogo, raising a total of $1.64 million through the two sites.

To make sure consumers knew about the Neck Hammock, Sudell invested some of the money he raised in digital advertising on sites such as Facebook to drive people to an e-commerce store he set up. At one point, he brought in $500,00 in sales in 30 days. “Awesome,” he thought. “This is going to be a $1 million company by the end of the year.”

Then Facebook changed its algorithm—and sales went off a cliff. Even worse, he’d just placed an order for 50,000 units with his factory, spending close to $300,000. “Panic set in,” he recalls.

Fortunately, Sudell was able to get a $100,000 short-term loan through Shopify, the platform he used for his store, at 10% interest. He followed that with another short-term loan of 3.5% at about $75,000. It came from BlueVine, an FDIC-registered provider of banking services to small businesses. “I didn’t necessarily need it all, but I know that when you don’t have money, it’s a lot harder to get money,” he says.

Being willing to bet on his business paid off. Now that he’s cashed out of the Neck Hammock, he’s spending most of his time running the physical therapy practice and spending his free time on his passion for CrossFit. Meanwhile, he’s planning his next move. “I have another product I’d like to work on,” says Sudell.