How many sports are in the 2021 Tokyo Olympics? Which are the new ones? – AS English 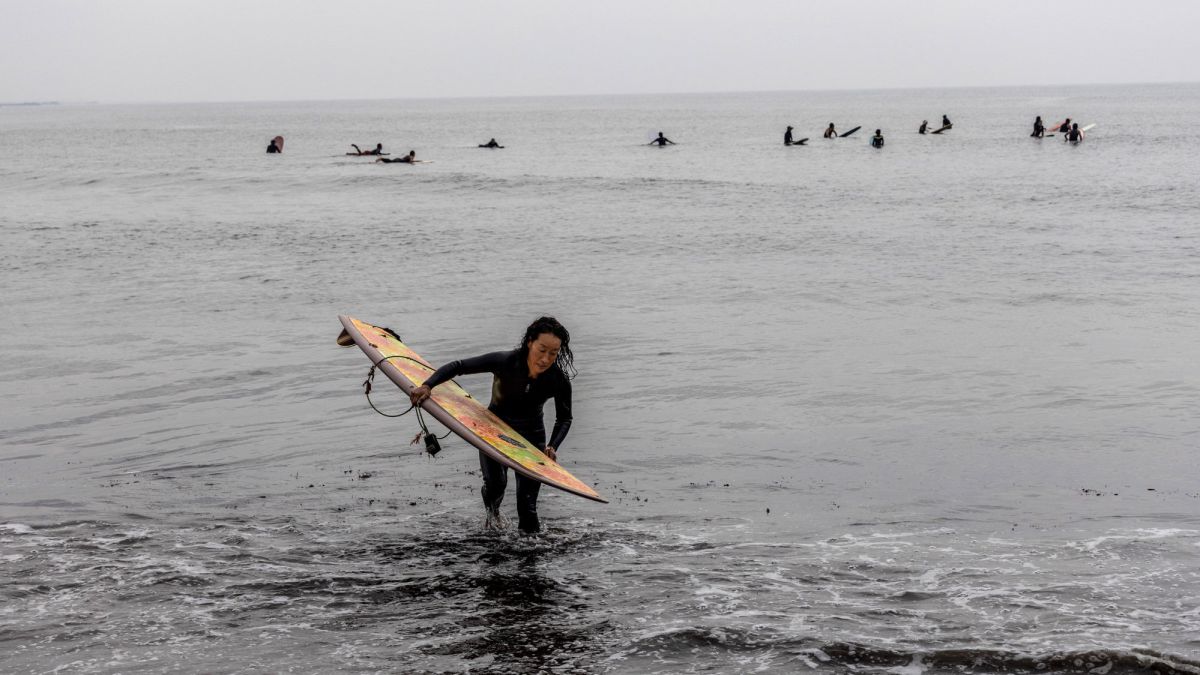 The Olympic Games give thousands of athletes around the world the chance to compete on an international stage and at the most elite level.

A sport must be practiced by at least 75 countries and on 4 continents in order for it to be officially recognized.

Both controversy and appraisal have floated around this year, as the International Committee has chosen to recognize some new and innovative sports. This is great news for these athletes, but some have questioned whether it is due to their participation or popularity.

How many sports are there in the 2021 Olympic Games?

The 2021 Tokyo Olympics are adding a couple of new sports to the list this year, coming out to a total of 33 sports and 339 events. They have recognized four news sports, and have brought back two discontinued sports.

Which sports have been added to the Olympic Games?

Baseball and softball will also return to the Olympics after being cut. The last time baseball was included in the Olympics was at the 2008 Beijing Olympics. Israel, Japan, the United States, Mexico, the Dominican Republic and South Korea have all qualified for baseball, meaning six national baseball teams will compete in this year’s Olympic Games.

Why are these new sports to be included in the Tokyo Olympic Games?

The IOC has decided to make a commitment to the youth by bringing sports to them in urban environments, something the Olympic Committee has not done before. The sports added to the 2021 Olympics are also traditionally popular in Japan, implicitly bringing a lot of attention from the host country.

According to the IOC’s strategic roadmap, the IOC wanted to bring more innovation to the Olympics, which would ideally increase engagement from youth fans that are passionate about different sports from all over the world.

“We want to take sport to the youth. With the many options that young people have, we cannot expect any more that they will come automatically to us. We have to go to them. Tokyo 2020’s balanced proposal fulfils all of the goals of the Olympic Agenda 2020 recommendation that allowed it. Taken together, the five sports are an innovative combination of established and emerging, youth-focused events that are popular in Japan and will add to the legacy of the Tokyo Games,” said IOC president Thomas Bach.

Who to watch in these news sports?

There are a number of new athletes to watch in the new sports, but below are a few: