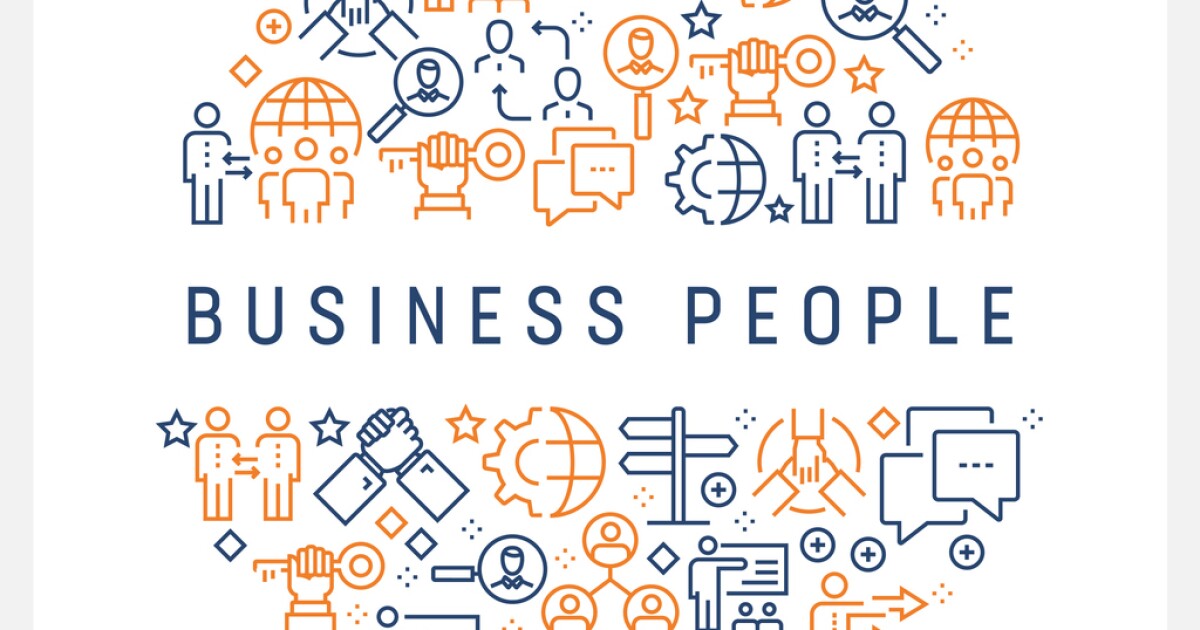 “Bob and weave” is a defensive tactic used often in boxing. To avoid the punch, you move laterally and downward at the same time. Another term is duck and dodge. That phrase is relevant in everything from armed conflict to the National Football League.

Now Wharton professor Maurice Schweitzer has expanded the concept to include “deflection,” in particular the technique used by politicians and CEOs when they want to avoid answering the infamous hard question, or avoid the uppercut to the chin.

I am a huge fan of magicians Penn and Teller, and they explain that magic isn’t really magical, rather it is a matter of “misdirection.” You just don’t see it coming because you are looking in the wrong direction.

So, if you combine misdirection with deflection, you have the perfect tools to become expert at answering a question with a question and thus avoid responding to the actual question. If you add in some “talking points” to a bit of fake news, you are now ready to have political aspirations.

Schweitzer says that “deflection can help people maintain a good impression, avoid revealing costly personal information and safeguard the speaker from the danger of straight-up lying.” Consider the classic, “I can’t hear you” above the whir of the presidential helicopter. Or perhaps your cell phone coverage is suddenly garbled and then comes the silence of the disconnect.

Now let’s leave the political swamp and go into business negotiations. A hiring manager might want to know things that are illegal to ask. He or she might poke around the edges. “Did you feel well compensated at your last job?” You can call a lawyer or you can deflect — “It was adequate, but if it were terrific, I wouldn’t be sitting here in front of you.”

Marriage, partners, sexual orientation, all illegal, but you want to be accessible. “Yes, for sure, children are wonderful, do you have any of your own?” Keep tossing the ball back into the other person’s court. Schweitzer says, “People love to talk about themselves, let them.”

In press conferences or investment analyst calls, you often see the same question asked multiple ways in an effort to get an answer. Deflection only works for so long. “Mr. Governor, did you or did you not …?”

But reporters are trained to do the follow-up, and it is a learned behavior. Getting to the awkward question and answer is difficult for most of us, especially when it comes to your financial interests.

“Do you give bonuses, and if so, how are they calculated?”

I was recently asked to help negotiate a complex divorce case involving money, children and geography. I was struggling until one of the participants revealed “the number” in response to a direct question, and once I had that, the rest of the case became much easier. Schweitzer says that people are programed to answer questions truthfully, but asking the right question is tricky.

Deflection is like WD-40, it smooths human interaction. Asking the hard question might make you sound like you’re a reporter for the New York Times or the Wall Street Journal, but in the normal world of business, deflection often lines up with the “little white lie,” and it slides because we really just don’t want to know.

My personal style leans a bit more to the relentless follow-up question, but I try to frame it softly, with perhaps an apology that suggests I am the stupid one for not understanding your initial answer. “I’m sorry I am so thick, could you explain that to me again?”

A client of mine, vice president level, loves his job, but hates the CEO’s style of management. The boss is insensitive and makes unreasonable demands. I ask what would happen if he confronted the CEO and had that discussion. He tells me that he has done that and what he got was not just deflection, but also deafness. The follow-up only works if the other person actually wants to hear what you are saying.

Schweitzer says, “The number of methods we are taught for navigating situations where we are asked sensitive questions are surprisingly sparse.” Consider marriage. Best model there: “Yes, dear.”

Neil Senturia and Barbara Bry are married, serial entrepreneurs who invest in early stage technology companies. You can hear their weekly podcast on innovation and entrepreneurship at www.imthereforyoubaby.com. Please email ideas to Neil at [email protected].