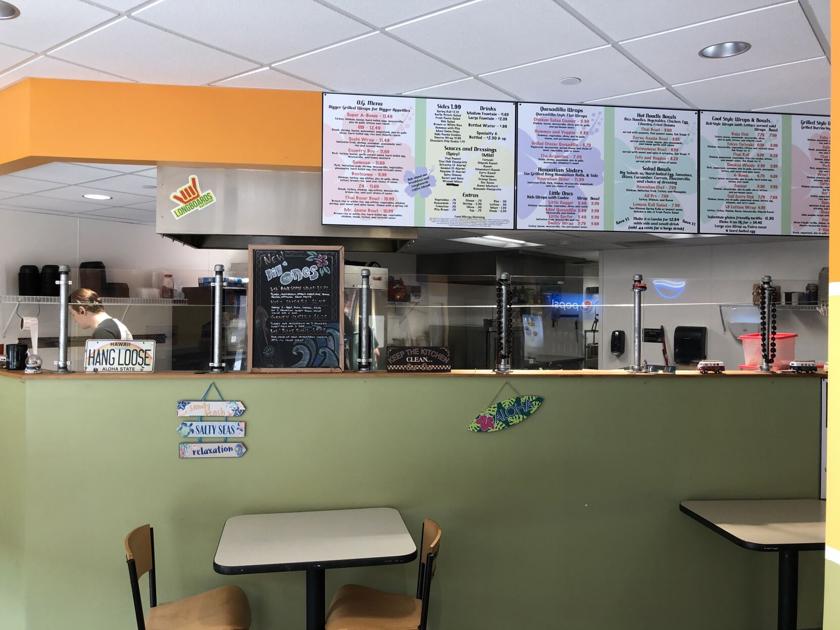 For the past several weeks, traffic on the Belt Highway right after Chiefs training camp breaks for the day has been packed.

Business is good for those on the Belt while the Chiefs are in town, but some local favorites in the Downtown area aren’t seeing the sea of red. River Bluff Brewery tried to drive some business its way by giving out coupons at camp, but saw no return, its owner said.

“We handed out 200 coupons with percentages off at training camp and we saw none of them come back,” said Edison Derr, the owner of River Bluff Brewery.

Staff members at The Angry Swede have seen a couple of fans dressed in Chiefs gear trickle in following camp days, but certainly nothing like the traffic seen by Belt businesses.

Both Downtown establishments said business has been good for them, they just have not seen the increase in traffic due to the Chiefs. The morning practices aren’t quite ideal for local pubs, even though River Bluff has been opening early this past month for Chiefs camp attendees. And they aren’t the only Downtown businesses that haven’t seen a boom from camp. Staff at Longboards say they haven’t noticed an impact while the Chiefs have been in town.

“Business has been coming back, we just haven’t been having the Chiefs tourism impact much of business,” said Daniel Lamaster, the owner of the business. “We haven’t seen it much when the Chiefs have been in town.”

Even back during the Red Rally, Lamaster didn’t get the rush of customers he expected.

“The Red Rally business was good, but we weren’t overwhelmed with customers by any means,” Lamaster said.

Businesses out on the Belt are experiencing a lot more success as the location of camp feeds into the area. As previously reported by News-Press NOW, the Holiday Inn Express, Candlewood Suites and Fairfield Inn and Suites by Marriott saw a 15% increase in bookings from July to August, which they attributed to Chiefs training camp.

Rally House has also seen an increase in business from this year’s training camp. Rally House’s Manager Taylor Faucett told News-Press NOW that the store has seen a sales increase of 60% on its Chiefs merchandise and that it also was outpacing camp sales from the last time the Chiefs were in town.

The St. Joseph Chamber of Commerce has been promoting the Downtown area for the first time since the Chiefs have been holding camp in town.

“This year we specifically ran some ads on 610 Radio that are pointing people Downtown,” said Kristi Bailey, the director of communications and marketing for the St. Joseph Chamber of Commerce. “A few different ads about eating and shopping in St. Joseph and sending them to our Champions of Commerce website where they have all local businesses over there.”

Bailey said the chamber also would be looking at the traffic to its website in correlation to the advertisements to see if it is working or if methods need to change.

While it is obvious that businesses closer to camp would reap the rewards, those just coming in off of Interstate 29 are not able to get the entire picture of St. Joseph.