In ‘Wahl Street,’ the Business Struggle Mark Wahlberg Wants You to See – The Wall Street Journal 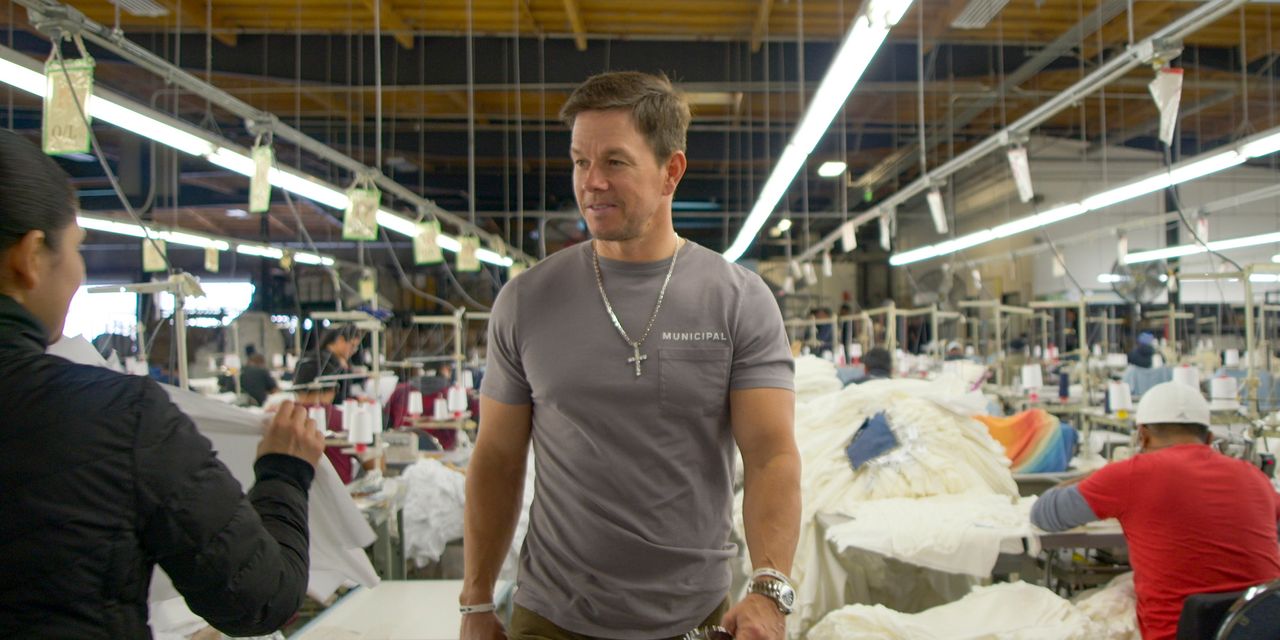 The documentary series “Wahl Street” was supposed to follow actor Mark Wahlberg while he navigated his role in several up-and-coming businesses. But the show instead depicts a celebrity watching his big plans collapse during the pandemic.

“It’s a much more honest depiction of where I’m at in life,” Mr. Wahlberg said in an interview. “I’ve certainly learned more from the failures and the losses than I have the victories. Social media people are always showing you all these great successes, and I want to show the journey, the struggle, the learning curve, the bumps in the road.”

He puts it more bluntly in the series.

“Do you know why this show’s going to be such a hit?” he asks the camera crew after a tense business meeting. “People are going to love watching me f—implode.”

Big stars often don’t like talking publicly about their money. It is a taboo subject even though celebrities regularly diversify into businesses beyond entertainment, from Reese Witherspoon’s clothing line to Rihanna’s lingerie and beauty brands to Ashton Kutcher’s venture-capital firms to Kanye West’s push into fashion and footwear.