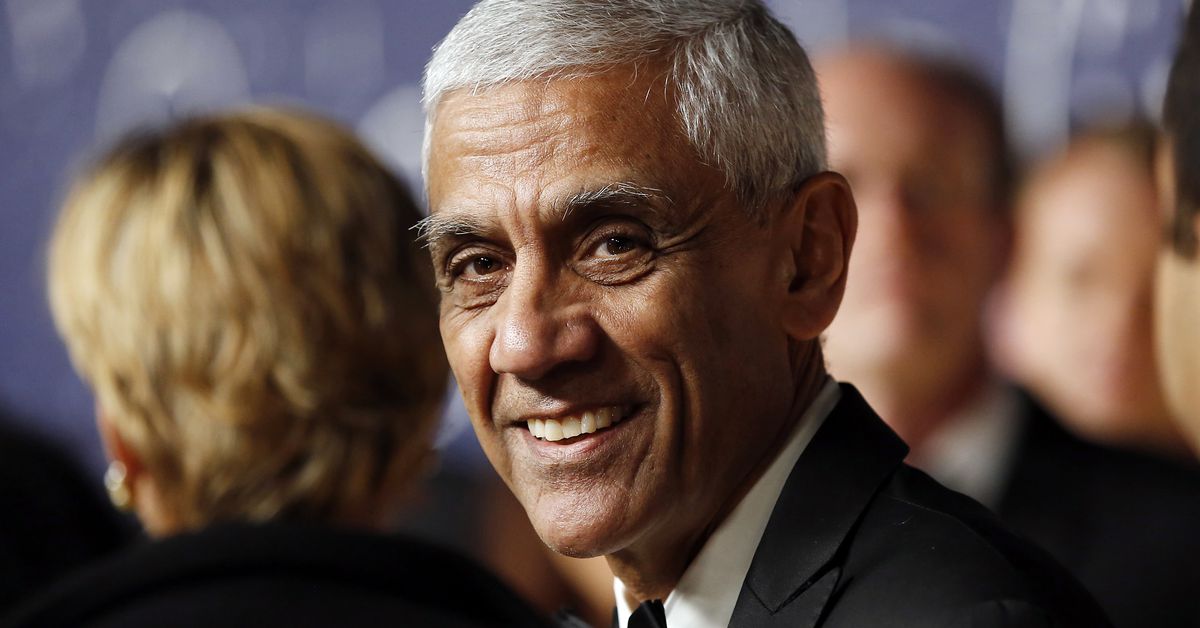 Some U.S. lawmakers and wealthy technology executives have joined forces to boost aid to India as it grapples with a severe spike in coronavirus infections, with a focus on ensuring aid is equally distributed across the country, a Congress member said.

The group is trying to match Indian hospitals and other facilities with supplies of oxygen and other urgently needed medical equipment, and pushing the White House to do more for India, the world’s largest democracy, as a surge in infections overwhelms hospitals.

On Twitter, Khosla offered to fund the bulk import of oxygen and other supplies to India. Khanna said Khosla has offered to underwrite the initiative.

Khosla declined a request for an interview.

Google said on Monday it was donating another $18 million in India for victims and medical supplies, and confirmed chief executive Sundar Pichai was personally donating $700,000 to UNICEF’s India response. IBM did not immediately return calls requesting comment.

The U.S. Chamber of Commerce, the largest U.S. business lobby, and CEOs from 40 firms on Monday launched a separate task force focused on providing India with critical medical supplies, oxygen and other assistance. It includes a new portal where U.S. firms can offer in-kind donations.

The United States has faced criticism in India where local vaccine makers struggled to buy raw materials from U.S. suppliers. Administration officials insist there is no export ban in place, although the U.S. Defense Production Act allows the government to give preference to U.S. manufacturers.

India on Monday ordered its armed forces to help tackle infections as Britain, Germany and the United States pledged to send in urgent medical aid. The World Health Organization chief called the situation “beyond heartbreaking”.

The Indian-American caucus is meeting with the Indian ambassador this week to see what else can be done to speed distribution of unused AstraZeneca vaccines and other supplies to India, Khanna said.

It has been pushing the White House to do more, Khanna said.

“The administration’s initial response has been very encouraging, but the hope is that they will continue by releasing the AstraZeneca vaccines,” Khanna said.

The White House on Monday said it would share up to 60 million doses of AstraZeneca Plc’s (AZN.L) coronavirus vaccine with other countries as soon as the next few weeks, but gave no details on which countries would receive them, or when.

An AstraZeneca spokeswoman said these decisions are made by the U.S. government.

One administration official said it was important to ensure that U.S. assistance was broadly available to the Indian people, but had no immediate comment on the initiative.

Dr. Ashish Jha, dean of the Brown University School of Public Health, said there are questions about how evenly Prime Minister Narendra Modi and his nationalist Bharatiya Janata Party may distribute aid.

Muslims have previously accused the Modi government and his party of unfairly targeting them with lockdown measures early in the COVID-19 crisis, when a cluster of virus cases emerged from a New Delhi gathering of Muslim missionaries.

More recently, some opposition-ruled states have criticized the working of the country’s mega vaccination drive and complained of vaccine shortages.

India’s government has decided to leave the import of COVID-19 vaccines to state authorities and companies, two government officials told Reuters this week.

India’s Health Minister Dr. Harsh Vardhan in a statement on Monday called for an end to politics around the vaccination drive. Vardhan appealed to political parties to put the success of the vaccination program above everything else, saying, “The greatest need of the hour is a greater degree of shared idealism.”

Khanna said he is pushing Biden, a fellow Democrat, to lean on drugmakers Pfizer and Moderna to agree to a voluntary waiver of IP rights for six months to a year, to help India boost its domestic production of vaccines.

Administration officials say Moderna has already promised not to enforce patents in India during the pandemic.

Pharmaceutical executives say they are working around the clock to produce as much vaccine as possible, Jha said, and trying to set up new vaccine facilities in India could divert needed employees and resources.