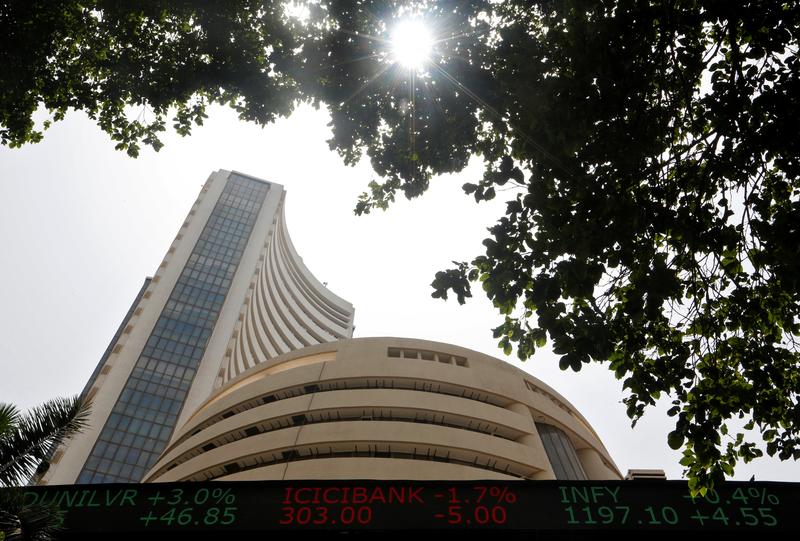 The Nifty IT index ended up 1.70%, led by a 4.6% jump in shares of MindTree and HCL Technologies, which gained 4.09% after it reported a contract with global reinsurer Munich Re.

Shares of India’s largest private sector lender HDFC Bank ended 0.65% higher on the bank’s plan to issue up to 300,000 credit cards from next month, to be scaled up to half a million in the coming months, after the central bank removed a ban imposed more than eight months ago.

Reporting by Vishwadha Chander in Bengaluru; Editing by Shailesh Kuber