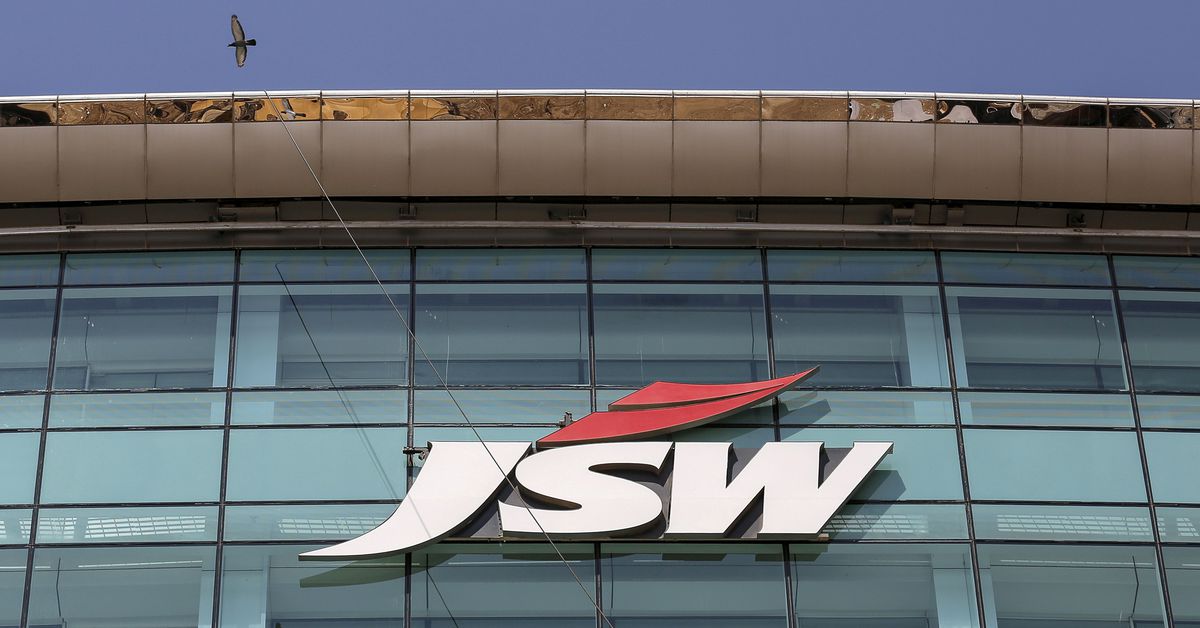 JSW’s interest, which extends to plants including Gupta’s Adhunik steel mill in eastern India, could mark yet another chapter for Britain’s steel industry, which has been privatised and sold to overseas buyers as its pre-eminence slid in lock-step with the country’s manufacturing might.

In a statement on Saturday, JSW Steel said its focus remained in India for now and it was not looking at acquiring any overseas assets.

A sale would chip away at Gupta’s sprawling network of businesses, comprising hundreds of privately held companies with interests spanning steel, aluminium, mining, financial services and real estate, built up over years of acquisitions.

Gupta has been scrambling to refinance after his go-to source of funding, British supply chain finance firm Greensill, filed for insolvency in March. Britain’s Serious Fraud Office said this month that it was investigating Gupta’s businesses, including their links to Greensill.

Although JSW Steel, part of the metals-to-cement conglomerate JSW Group controlled by billionaire Sajjan Jindal, was interested in bidding, one of the sources said, there were obstacles to any deal, including navigating the fallout from Brexit as well as India’s coronavirus crisis.

And no final decision had been taken on whether to bid for what the source described as a “surprise package”.

“The due diligence has not yet started. After Brexit, it will not be easy to operate these assets,” he said.

A spokesman for GFG said it “continues to serve its customers around the world and is making progress in the refinancing of its operations, which are benefiting from the operational improvements it has made and the very strong steel, aluminium and iron ore markets.”

Gupta was lauded as the saviour of steel in Britain who bought distressed assets in economically deprived areas. His group has 35,000 workers, including 5,000 in Britain, and annual revenues of $20 billion.

Any change of ownership of Liberty Steel, which employs around 3,000 people in Britain, will be politically sensitive.

“Steel production can also be considered to be an important part of our economic resilience and national security,” he said.

The government said it was “closely monitoring developments around Liberty Steel and continues to engage closely with the company, the broader UK steel industry and trade unions”.

Separately, commodity trader Trafigura has expressed an interest in investing in GFG’s aluminium smelter at Dunkirk in France, which is Europe’s largest, said one source.

Gupta bought the smelter for $500 million from Rio Tinto.