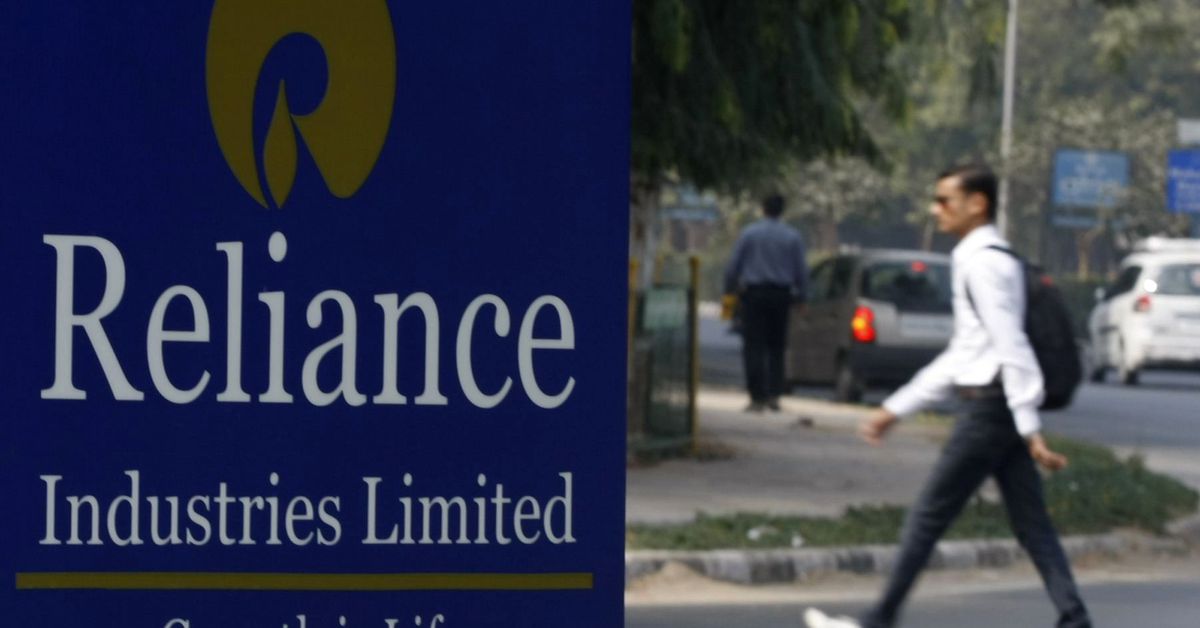 A man walks past a Reliance Industries Limited sign board installed on a road divider in the western Indian city of Gandhinagar January 17, 2014. REUTERS/Amit Dave

Reliance will build solar manufacturing units, a battery factory for energy storage, a fuel cell-making factory and an electrolyzer unit to produce green hydrogen as a part of the business, Ambani said.

As a part of the new business – called the Dhirubhai Ambani Green Energy Giga Complex – Reliance will also build solar capacities of at least 100 GW by 2030, Asia’s richest man told his shareholders at the meeting which was held virtually due to COVID-19.

That would account for over a fifth of India’s renewable energy target of installing 450 GW by 2030. India wants green energy sources to make up 40% of electricity generated by the end of this decade.

“A significant part of this will come from rooftop solar and decentralised solar installations in villages,” Ambani said.