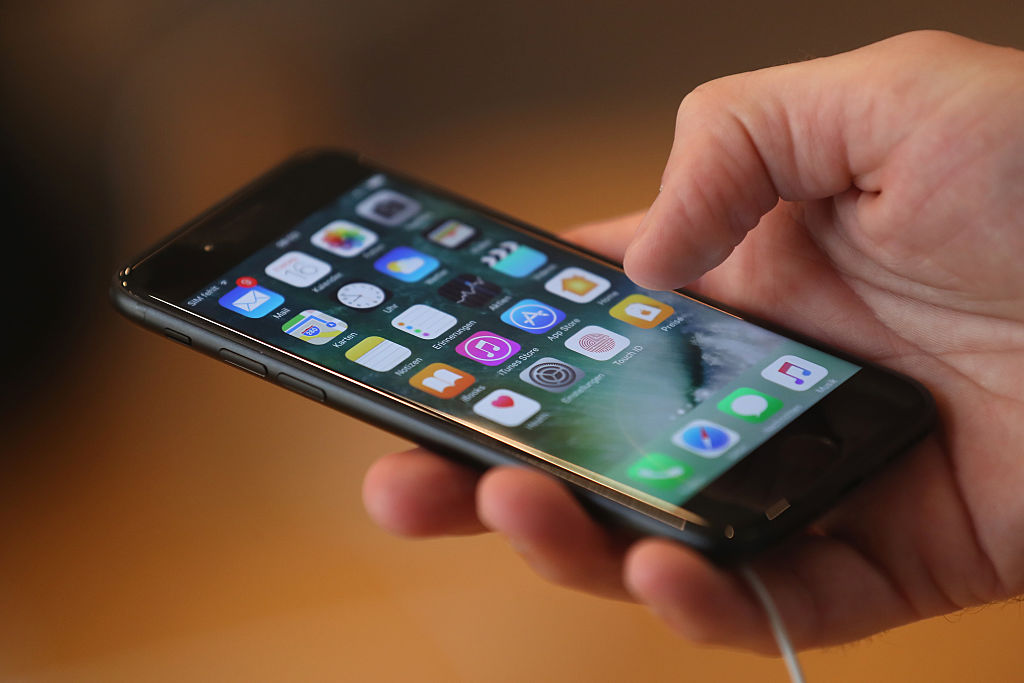 HARRISBURG, Pa. (WHTM) — There are plenty of polls and studies that show adults and kids spend hours on technology every day, but can we become addicted to technology?

“As to whether it’s a real thing, there is a lot of controversy about that,” Christopher Ferguson said.

Audio of Judge Placey yelling in courtroom: “Out now! What is the problem with your hearing?”

Ferguson is a clinical psychologist and professor of psychology at Stetson University.

“It can still be a very real thing, but it is not the same thing as substance abuse or as acute or as toxic as substance abuse. I think what most people would agree is that certainly, some people overdo technology,” Ferguson said.

“It might be fun at times and then they get in these toxic arguments that actually make their moods worse,” Ferguson said.

Ferguson says sometimes we are driven by pre-existing conditions like depression or anxiety and using technology could be an attempt to self-medicate.

“They may be going, in some cases, to outlets trying to get their social needs met because they are not getting them met in school or in the family and those are legitimate needs that need to be addressed,” Ferguson said. “It is not like technology poisons a perfectly normal brain or mind into becoming addicted. It is really more that people are indulging in it because they have pre-existing problems.”

Amazon to extend pause on police use of facial recognition

If screen time is interfering with your work, sleep, exercise, or relationships it may be time to reevaluate. However, Ferguson says to be careful of ads offering “technology addiction” rehabs.

“What you don’t want to end up with is a situation where you are paying $30,000 for treatment you could have gotten just as effective on your insurance plan in an outpatient setting,” Ferguson said. “For the most part we just need to adjust to this and make sure people aren’t overdoing it and as long as people aren’t I think we will be ok.”