Israel’s Tech Boom Will Include Arabs – The Wall Street Journal 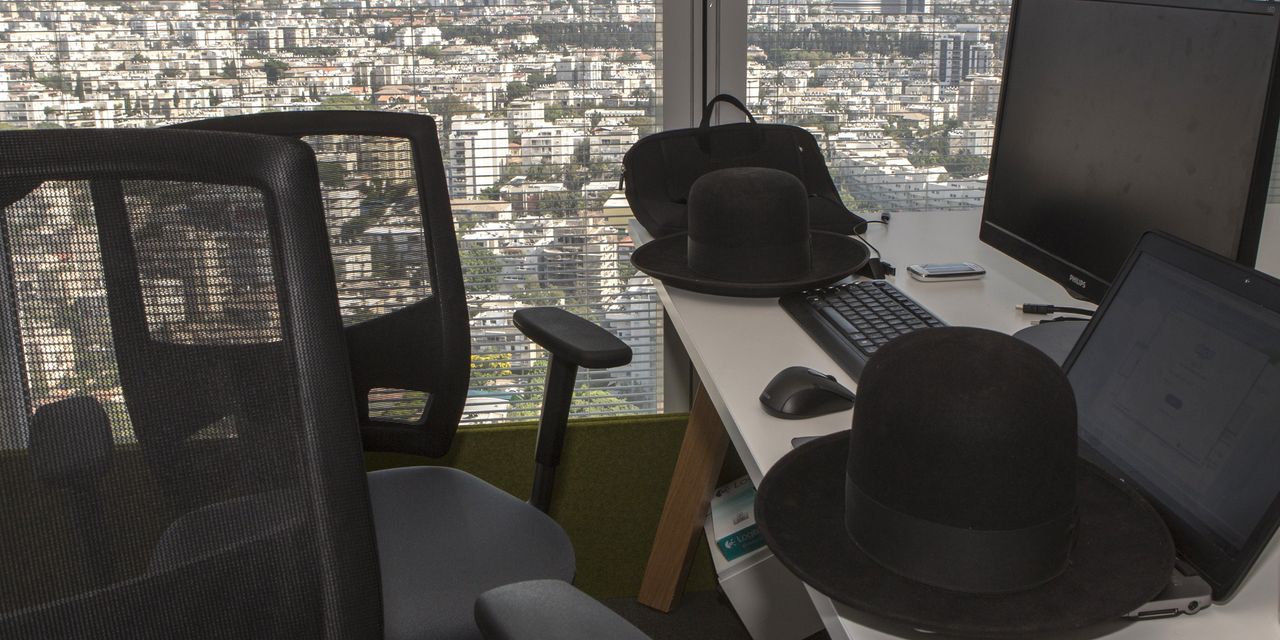 A small satellite called Ramadan will soon be launched to track the moon and detect the beginning of the lunar month that determines the start of many holidays. It’s an initiative of a landmark Israeli government plan to promote technology and science within Arab Israeli society.

The new Israeli government, in which I serve as minister for innovation, science and technology, is a government of firsts. It is the first time an Arab Israeli party is part of the ruling coalition. I worked with my colleague Mansour Abbas of the Ra’am party and the Ministry for Social Equality on developing a plan for government investment in technology and research and development.

My vision is to use Israeli technology—the bedrock of our economy—to help people on the periphery of society.

The plan aims to help the Arab community develop skills to work in science and technology. It will include educational programs, vocational training, and technology incubators for entrepreneurs and startups. We plan to establish technology and science centers for Arabs, an incubator hub with seed funding for promising minority entrepreneurs, and two new research-and-development centers, one of them for the Bedouin community.