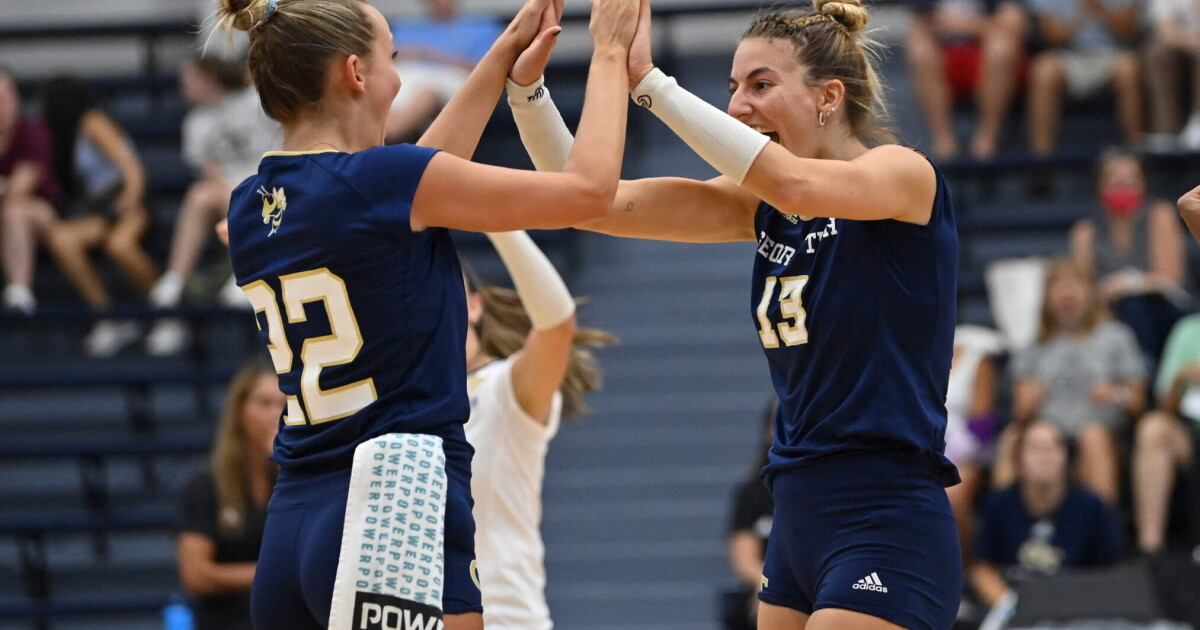 The Jackets will play their first ACC Network match at Clemson on Oct. 13 before hosting Pitt for a Nov. 19 matchup in O’Keefe Gymnasium in their final appearance on ACC Network of the season. Coverage for contests with Louisville on Oct. 3 and Duke on Oct. 17 will be announced on a later date, and the remainder of Tech’s matches will be broadcast on ACC Network Extra.

The Jackets boast 10 returners from the 2020 NCAA Tournament team coming into the 2021 season, including 2020 AVCA All-Americans and unanimous All-ACC First Team selections Mariana Brambilla and Julia Bergmann, along with All-ACC Second Team selection and former ACC Setter of the Year Matti McKissock. The incumbents are joined by eight newcomers, including Nebraska transfer Nicole Drewnick and Miami Dade transfer Paola Pimentel, along with six incoming freshmen.

Tech will host its final preseason match in an exhibition against South Carolina on Saturday at 4 p.m. in O’Keefe Gymnasium. Admission to the exhibition is free, and doors open at 3 p.m. Fans may park in the McCamish Pavilion lot or in the East O’Keefe Gymnasium lot.

Following the exhibition, Tech will open the regular season on the road at the UCF Challenge by taking on No. 12 Penn State and UCF (Aug. 27) in Orlando, Fla. The Jackets will make their official return to O’Keefe Gymnasium hosting the Georgia Tech Classic, beginning with Mississippi State (Sept. 9).

Season tickets are now available. Secure your new season tickets online HERE or renew your season tickets through your ticket account found at www.ramblinwreck.com/myaccount or by calling the Georgia Tech Ticket Office at 888.TECH.TIX. To renew online, please log into your account and click on Season Ticket Renewals located in the right-hand column. If you need assistance, the Georgia Tech Ticket Office is open Monday – Friday 9 a.m.-5 p.m. The renewal deadline is Aug. 27. Seating inside O’Keefe Gymnasium is general admission.