THE FLATS – Shannon Jackson has joined the Georgia Tech Athletic Association as a player development coach, Tech announced Wednesday. Jackson, who will work directly with women’s basketball, comes to The Flats after serving as the director of strength and conditioning at Jackson State University.

“I am beyond appreciative of the opportunity that has been afforded by Coach [Nell] Fortner,” said Jackson. “I am extremely excited about the upcoming season and the vision that she has for the team. Coach Fortner and her staff have done an exceptional job with this team and they have already shown to be an amazing group of young ladies to work with. They work hard and hold each other accountable. The culture has already been established and that is the standard that I will continue to develop.”

The Birmingham, Ala., native spent the last two years at Jackson State where she oversaw all Olympic sports and worked primarily with men’s and women’s basketball, volleyball and soccer. While with the Tigers, Jackson was responsible for program design and implementation, including aspects of strength, speed, agility and conditioning training.  She designed sport-specific protocols to maximize athletes performance potential, while utilizing sports science technology and equipment.

Prior to Jackson State, she worked as an assistant director for strength and conditioning from 2014-19 at Alabama State, where she held oversight of men’s and women’s basketball, volleyball and soccer. During her stint at Alabama State, the Hornets made back-to-back NCAA Tournament appearances in women’s basketball and women’s soccer, and three-straight postseason appearances in volleyball. The men’s tennis program also captured its first conference championship in program history. 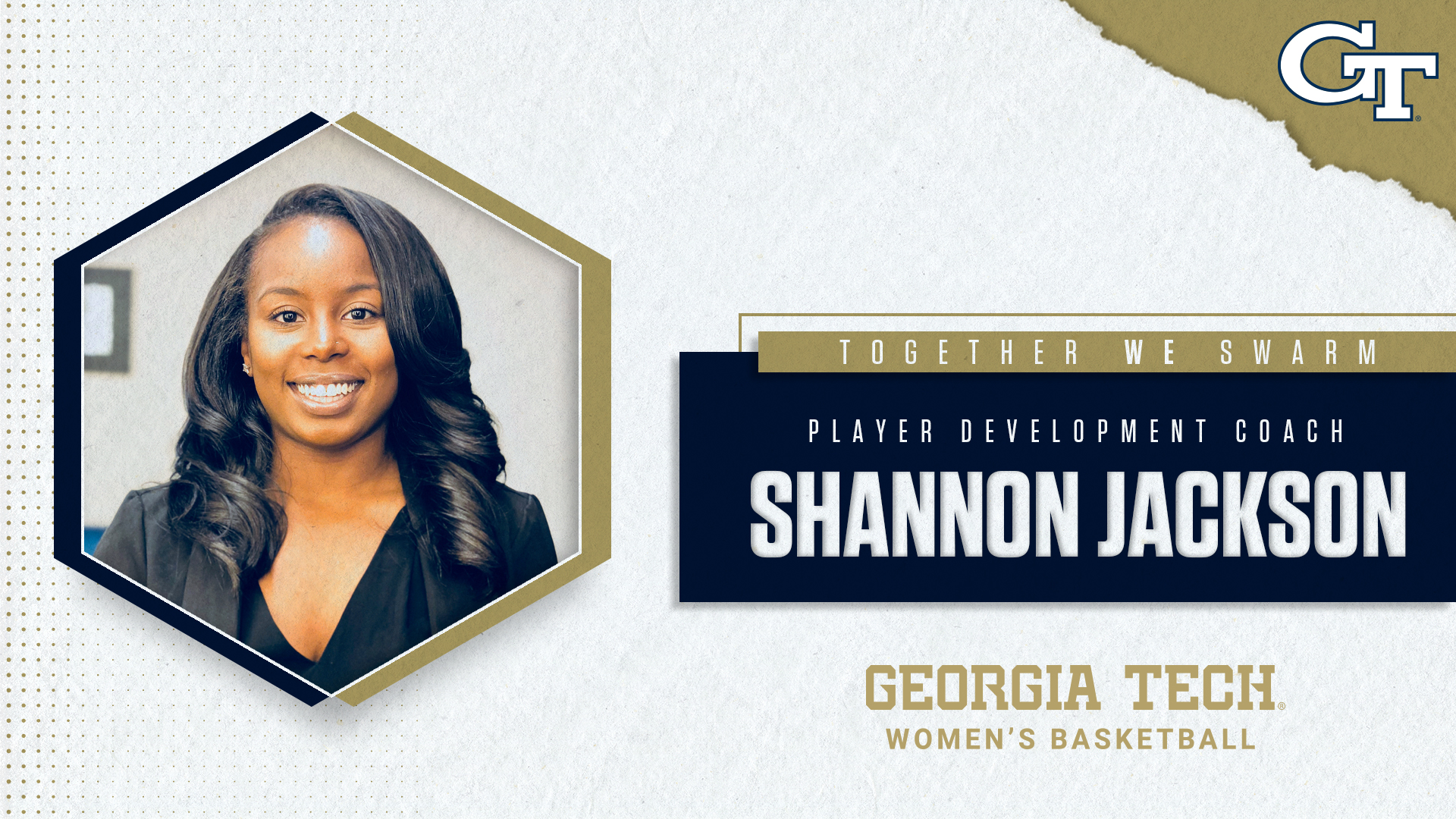 Alexander-Tharpe Fund
The Alexander-Tharpe Fund is the fundraising arm of Georgia Tech athletics, providing scholarship, operations and facilities support for Georgia Tech’s 400-plus student-athletes. Be a part of developing Georgia Tech’s Everyday Champions and helping the Yellow Jackets compete for championships at the highest levels of college athletics by supporting the Annual Athletic Scholarship Fund, which directly provides scholarships for Georgia Tech student-athletes. To learn more about supporting the Yellow Jackets, visit atfund.org.