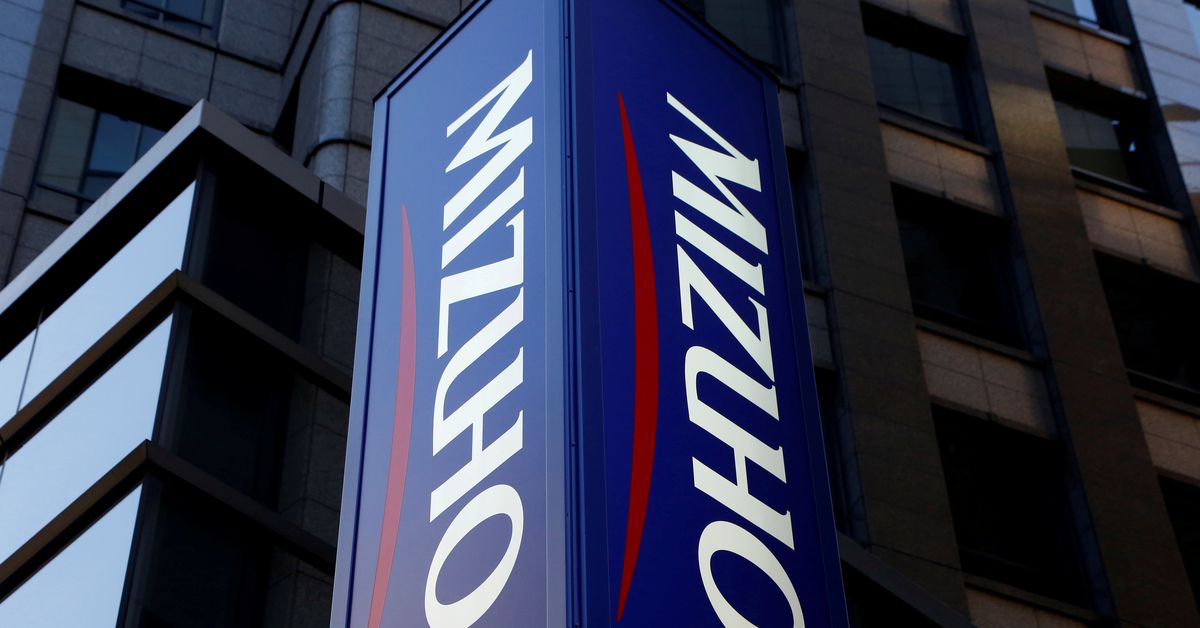 The problem follows a major glitch that left Mizho’s branches nationwide unable to process transactions on Friday, as well as a series of other recent technology problems.