JD’s shakeup is the welcome kind in Chinese tech – Reuters 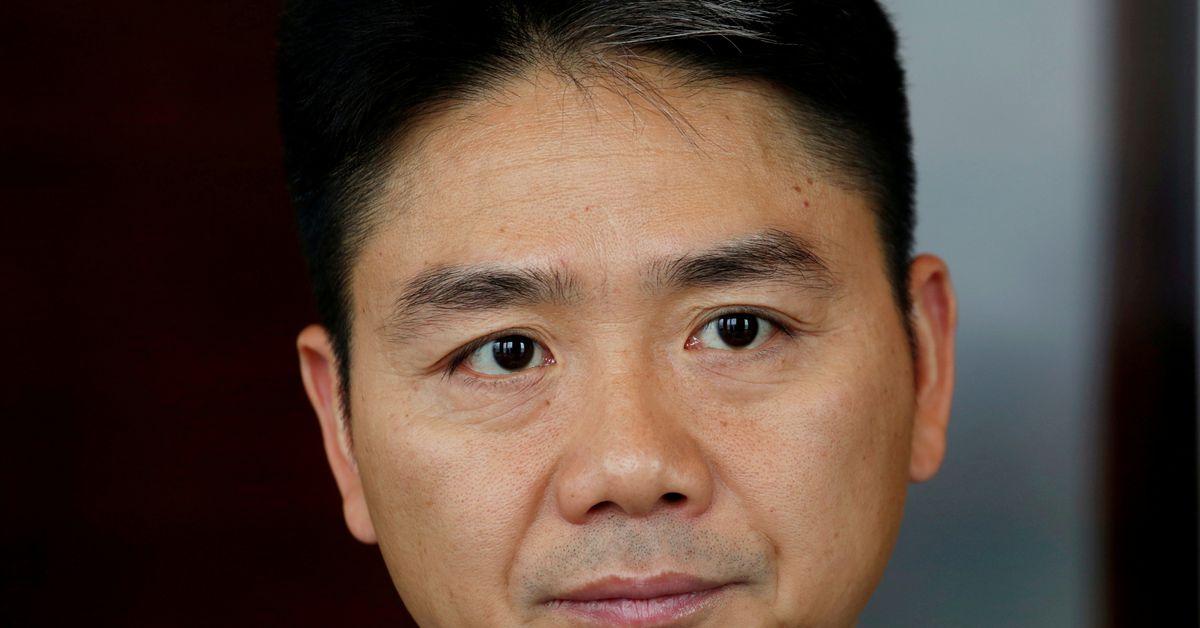 HONG KONG, Sept 6 (Reuters Breakingviews) – JD.com (9618.HK) is getting its house in order. The $126 billion e-commerce company on Monday announced the appointments of leaders for JD.com, JD Retail and JD Health International (6618.HK). Boss Richard Liu, who remains chairman and chief executive, will work on the company’s long-term strategies and spend time mentoring younger management, while “contributing to the revitalization of rural areas.”

It follows the renunciation of duties by technology bosses at Pinduoduo (PDD.O) and ByteDance read more . When Pinduoduo founder Colin Huang unexpectedly stepped down from his role as chairman in March to pursue food and life sciences research, his voting rights in the $128 billion group also fell. Liu’s 77% of aggregate voting power as of February appears unchanged for now.

Developments at JD look more like succession planning amid increasing regulatory scrutiny of China’s biggest technology companies. JD’s Hong Kong-listed shares barely moved on this news plus a $513 million acquisition by its property unit. That may be as good a sign as any of the right kind of Chinese tech shakeup. (By Sharon Lam)