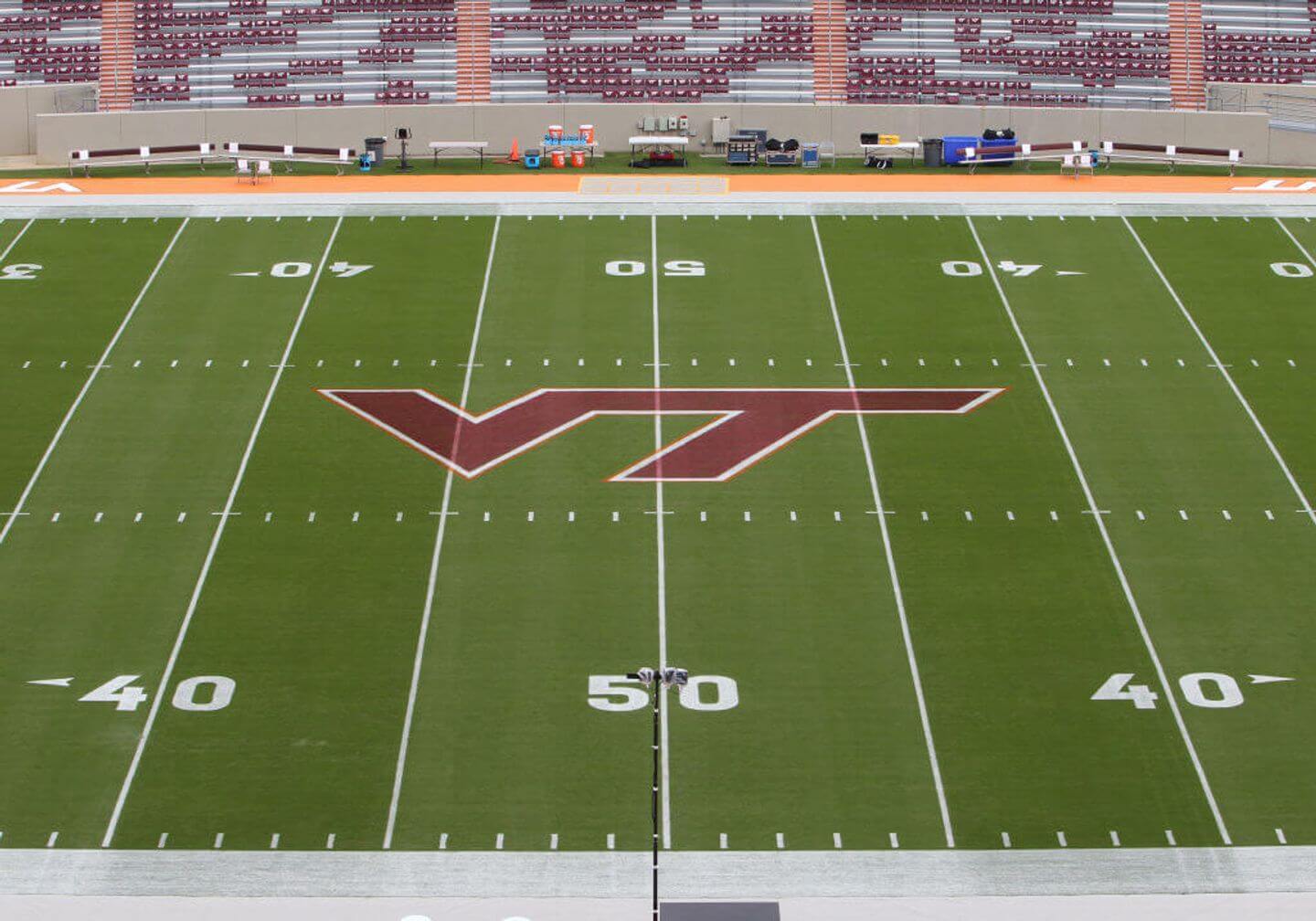 (Content warning: This story contains graphic details. The content may be difficult to read and emotionally upsetting.)

Judge Randal Duncan ruled that the 18-year-old Etute, who was charged in the May 31 beating death of 40-year-old Jerry Smith, could be released on a $75,000 secured bond, saying Etute is not a flight risk and, due to the unique nature of the alleged crime, is not a risk to the community.

The commonwealth’s attorney immediately appealed the decision, though an agreement was reached with Etute’s attorney that added some restrictions. Etute, who will be under the supervision of his mother and father in their temporary home in Williamsburg before they move into a house in Virginia Beach in July, cannot leave the state, can have no contact with Smith’s family, can only go to Montgomery County for court appearances or to meet with his attorney and will be subject to house arrest and electronic monitoring by pretrial services.

Etute was bonded out of Western Virginia Regional Jail on Wednesday night, according to jail records.

Etute, who appeared earlier Wednesday in an orange Western Virginia Regional Jail jumpsuit with his hands and ankles shackled, was joined by his mother and father in Montgomery County District Court on Wednesday, as well as his younger sister with special needs, who they said Etute will help take care of in Williamsburg. More than a dozen Virginia Tech football players and friends of Etute were in attendance for support.

Commonwealth’s attorneys Jason Morgan and Patrick Jensen rebutted the defense’s motion for bail by offering some details of the case, including what Etute told police under questioning two days after the incident

They said Etute told police he matched up with “Angie” on Tinder on April 10 and met her to engage in oral sex. Another match was set up at an apartment to engage in sexual activity on May 31, the court heard. It was then that Etute discovered Smith was a man, they told the court.

Etute told police at that point he “loses it” and punched Smith five times in the head, then “stomped” him once he was on the ground, the court heard. Etute told police he could hear “bubbling and gurgling” from Smith as he left the apartment and wiped blood off of his flip-flops, the commonwealth’s attorneys told the court. Etute did not call the police to report what happened, they said.

Two days later during a welfare check, Smith was found dead of what an autopsy revealed was blunt force trauma to the head. Morgan said at Wednesday’s bond hearing that all of the bones in Smith’s face were broken, he was missing his teeth and suffered cranial fractures.

Jensen and Morgan did not comment after the hearing.

Etute’s attorney, Jimmy Turk, grew emotional during his argument on Etute’s behalf, saying that he has never been in trouble before and would not be a flight risk.

“I’ve tried more than 100 murder cases in my lifetime, and normally I don’t even ask for bail,” Turk told the judge. “If there’s ever been a time for someone to be considered for bail, this is it.”

Turk offered sympathy for the victim and said what happened is not OK but also said the specifics of the case are unique.