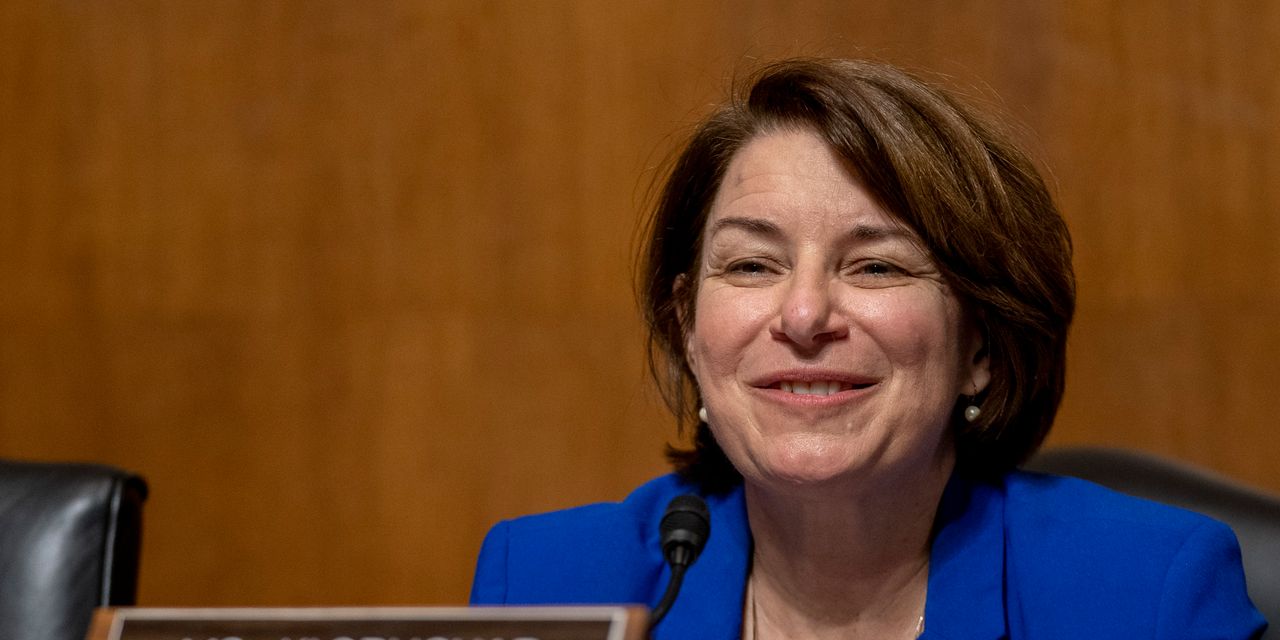 A tech and telecom staffer for Sen. Amy Klobuchar announced she is leaving her staff to join Apple AAPL, , the news coming just hours after the Minnesota Democrat slammed Big Tech for having “literally hired so many people” in Washington, DC.

April Jones, the deputy legislative director and counsel for Klobuchar on tech and telecom issues, will be joining Apple as a senior government affairs policy counsel, according to Politico.

The announcement came Wednesday, one day after Facebook whistleblower Frances Haugen spoke in front of the Senate Commerce Committee’s consumer protection subcommittee, blasting her former employer and calling for government regulators to step in.

During her questioning of Haugen, Klobuchar, who works as a chair of a Senate Judiciary subcommittee, posited that Congress hasn’t done enough to update federal privacy laws, pointing to Big Tech hiring lobbyists as the reason why.

“We have not done anything to update our privacy laws in this country — our federal privacy laws — nothing, zilch, in any major way,” the Democrat said. “Why? Because there are lobbyists around every single corner of this building that have been hired by the tech industry.”

“We have done nothing when it comes to making the algorithms more transparent,” she continued. “Why? Because Facebook and the other tech companies are throwing a bunch of money around this town and people are listening to them.”

Klobuchar later likened the situation to a “game of whack-a-mole,” when speaking with Politico.

“Every time I think I’ve got something done, some other lobbyist pops up,” she said, adding that Facebook FB, has “literally hired so many people in this town.”

Material leaked by Haugen shows that Facebook is downplaying Instagram’s negative effects on teens’ mental health despite damning internal research. Others showed that the company exempts popular users from some content moderation rules and also fails to crack down on drug cartels and human traffickers.

The Minnesota Democrat slammed Big Tech as “bullies in the neighborhood” and hopes Haugen’s testimony will be the “catalyst for action.”

Apple did not immediately respond to The Post’s request for comment on Jones’ hiring in light of the senator’s recent remarks.

Jones has worked on Klobuchar’s staff since January 2019 and has been in her current role since October of last year, according to her LinkedIn. Previously, she worked as an attorney-adviser and policy analyst at the Federal Communications Commission.

It is unclear whether Klobuchar knew of Jones’ announcement prior to the hearing.

Her office did not immediately respond to The Post’s request for comment on Jones’ leaving.

A version of this report appears at NYPost.com