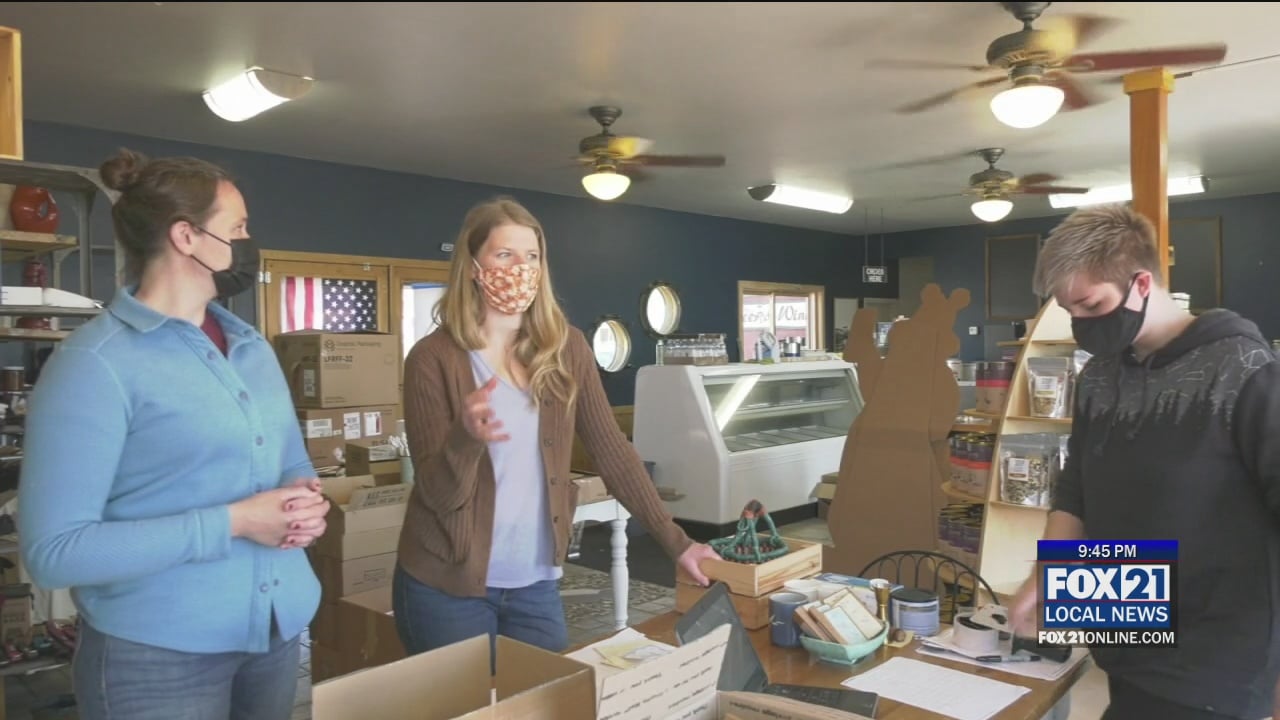 Staff Shortages Prompting Many Small Businesses to Make Adjustments to Menus, Hours of Operation Along the North Shore

Frustration is high among business owners as the peak summer season is now just weeks away.

It’s a common concern along this scenic section of Greater Minnesota.

“It’s really hard to try to find enough help,” said Dee Brazell, owner of World’s Best Doughnuts. “It’s very frustrating. I used to think that we were always struggling for help because we were seasonal, we open in May and close in October.”

What seems to be a seasonal issue has a core that runs much deeper in the destination city of Grand Marais.

“I’m so thankful we are not open year-round because this would be a year-round issue,” said Brazell.

The task of finding hard-working, dedicated employees is something you wouldn’t think of during a time when so many are searching for their next paycheck.

“I ran myself ragged last year trying to please everybody,” said Brazell.

Brazell is carrying on a family tradition.

“She and a friend had started it and it was called the Grand Marais Doughnut Shop,” said Brazell.

Owning what’s now known as the World’s Best Doughnuts, Brazell is blessed to be doing what her grandmother started in 1969, but it’s taking a toll.

“I’m proud to be still carrying it on. My nephew works with me and I keep telling him that hopefully someday he can take it over,” said Brazell.

Aside from a few family members, she plans to employ roughly nine workers this summer. That’s down from the roughly 20 it typically takes to keep the doors open and service running smoothly.

“Nobody can come up here and live because they can’t find enough housing,” said Brazell.

For Brazell, housing seems to be the biggest issue. Aside from the cost of living, many residents already have full-time gigs, leading her to rely on help from overseas.

She even bought a home to house her temporary staff.

“When I bought a house it was for international housing, my employee housing,” said Brazell.

Just across the bay, the owner of The Fisherman’s Daughter, Abby Tofte, is facing the same struggle.

“A big issue is, we have people coming from far away who want to work here, but we have nowhere to house them,” said Tofte. “We are a gourmet seafood and fresh fish shop, and we also have fish and chips.”

Customers know their food is phenomenal, but with a lack of staff, the owners are forced to adjust.

“We’re going to be serving, at this point, fish and chips for the lunch rush, and then probably not be open at night like we were in the past,” said Tofte.

Going into her second season as the new owner, it’s a reality Tofte is trying her best to manage.

“We have an amazing core staff but we hope to be open seven days a week and we need more staff,” said Tofte.

Going into what’s expected to be an abnormally busy summer, both business owners have optimism and hope that someone will step up and apply before the hours of operation continue to be cut due to a problem that should be so simple to fix.

The Fisherman’s Daughter is looking to hire at least five more full-time staff members, while World’s Best Doughnuts is also looking to get many more hands in the kitchen.

The doughnut shop opens for the season on May 14th. They will be open five days a week from 7 a.m. – 2 p.m. with a limited menu.