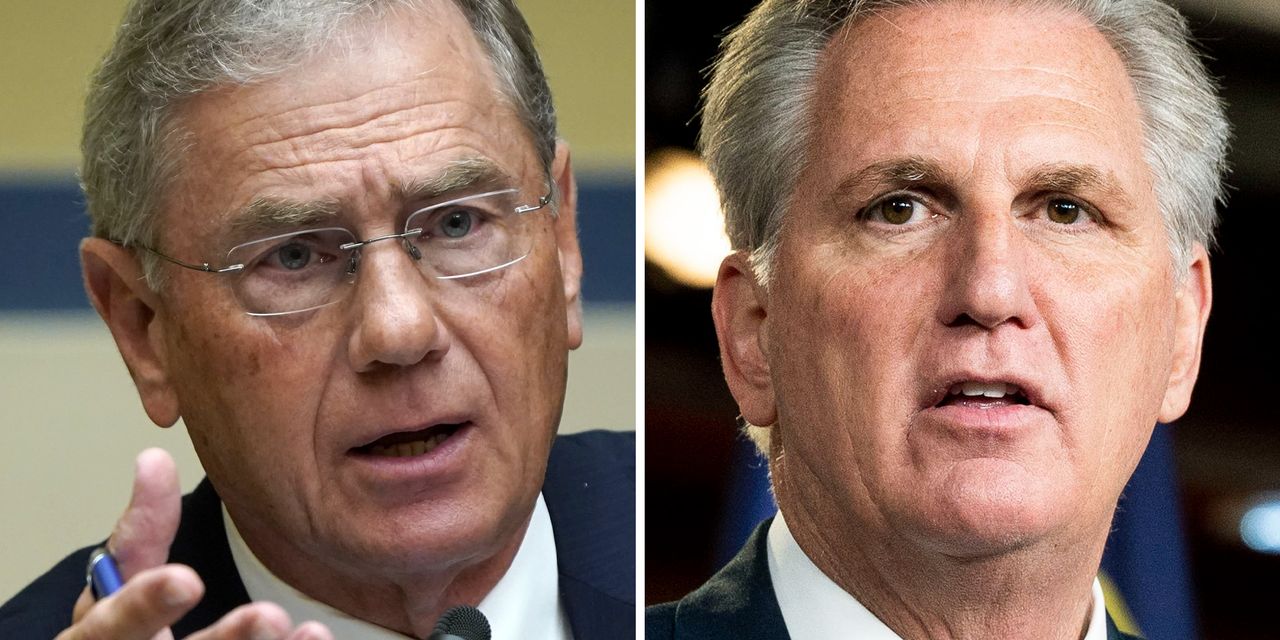 WASHINGTON—Republican members of Congress who voted against certifying President Biden’s victory after the Jan. 6 Capitol riot saw a sharp drop in donations from business and industry political-action committees in the first quarter of this year, new federal filings show.

PACs for companies, trade associations, unions, cooperatives and membership groups gave $1.3 million in the first quarter of the year to the campaigns of the 147 Republican election objectors, according to a Wall Street Journal analysis of quarterly reports filed by Thursday’s deadline.

That was down about 80% from $6.7 million donated by such groups to the lawmakers in the first quarter in 2019, a comparable period in the last election cycle, the Journal found.

PAC campaign donations to Republican and Democratic lawmakers who voted to certify the election were also down but not as sharply, falling 35% from $27.2 million to $17.7 million, records show. Democratic members saw a 30% decline in such donations.

While the first quarter after a national election is often a slow period for donations, the new data indicates that most companies and trade groups that said they would suspend contributions pending a review after the Capitol riot have done so.