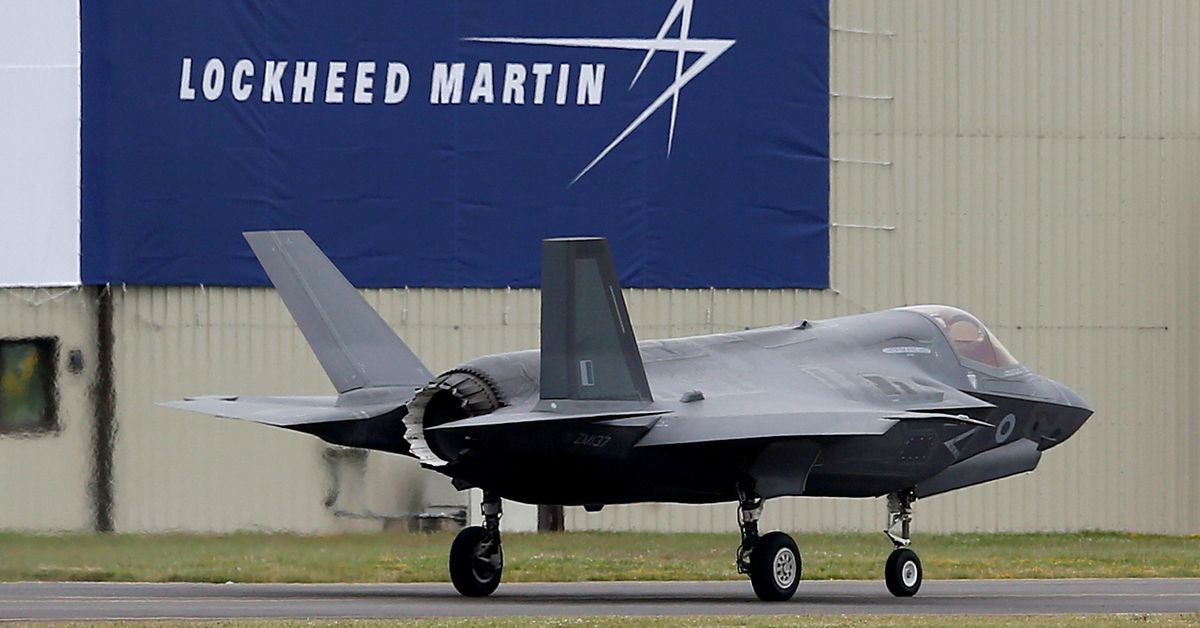 Fresh support for the industry came last week when the Democrat-controlled U.S. Senate’s Armed Services Committee rolled out a draft of its 2022 defense budget which boosted spending by $25 billion, potentially benefiting defense companies including Lockheed Martin, and signaling defense spending could rise under President Joe Biden.

Lockheed increased its guidance for full-year earnings per share.

But “performance issues” at aeronautics in the quarter led to a loss of $225 million on “a highly classified program that Lockheed Martin has been working on for a couple of years,” Ken Possenriede, Lockheed’s chief financial officer, said in a telephone interview.

Lockheed posted $6.52 in earnings per diluted share for the quarter. Without the $225 million loss, earning per share would have been $0.61 cents higher, according to the results.

Analysts on average expected the company to report quarterly earnings of $6.53 per share, according to Refinitiv data.

In its sales outlook for the year, Lockheed trimmed the aeronautics segment by $175 million, but increased its outlook for sales by the same figure across the Rotary and Mission Systems unit and Space unit.

The space unit saw its profits in the quarter increase to $335 million, a jump of 33%, due to progress on space based sensor platforms and its United Launch Alliance investment.

Lockheed’s second-quarter revenue was $17 billion. Analysts had estimated a revenue of $16.9 billion, according to Refinitiv data.