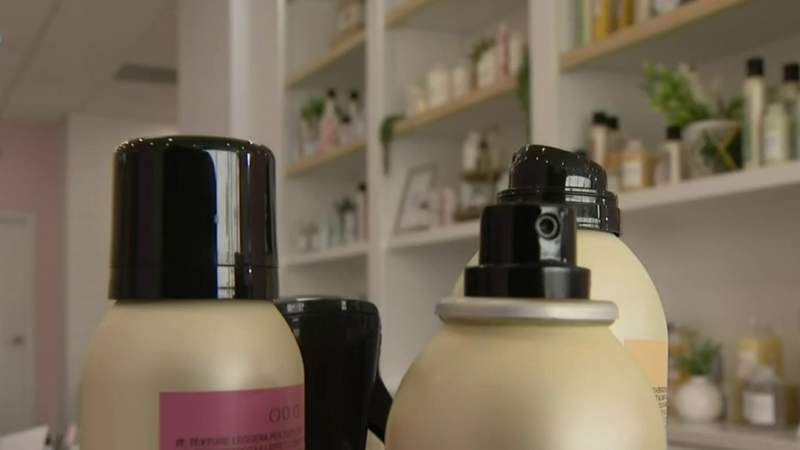 SHELBY TOWNSHIP, Mich. – It’s been a rough 12 months for Lauren Palecki as she worked to get her small business off the ground.

Palecki owns Teased and Polished in Shelby Township. She said it’s been a struggle to stay afloat since opening last year.

The blowout and nail lounge on Van Dyke Avenue was set to open last March. That’s when COVID-19 was identified in Michigan.

“It just hit up out of the blue. I am one of those people you gotta keep going. Life happens. Life is not easy,” Palecki said.

She said her focus has been trying to keep staff, keep the lights on and pay the rent. She said she was holding on until she was able to have a grand opening on Aug. 15 of last year.

“It was a dream. Here we are doing this. We are good to go,” Palecki said.

On opening day, a driver crashed into her open sign.

“We were like, ‘Oh man. One more thing to deal with,’ Palecki said.

Palecki teamed up with other small businesses to host a pure barre studio for workouts and then blowouts.

The website, Track the Recovery said that Michigan lost the highest number of small businesses in the pandemic so far.