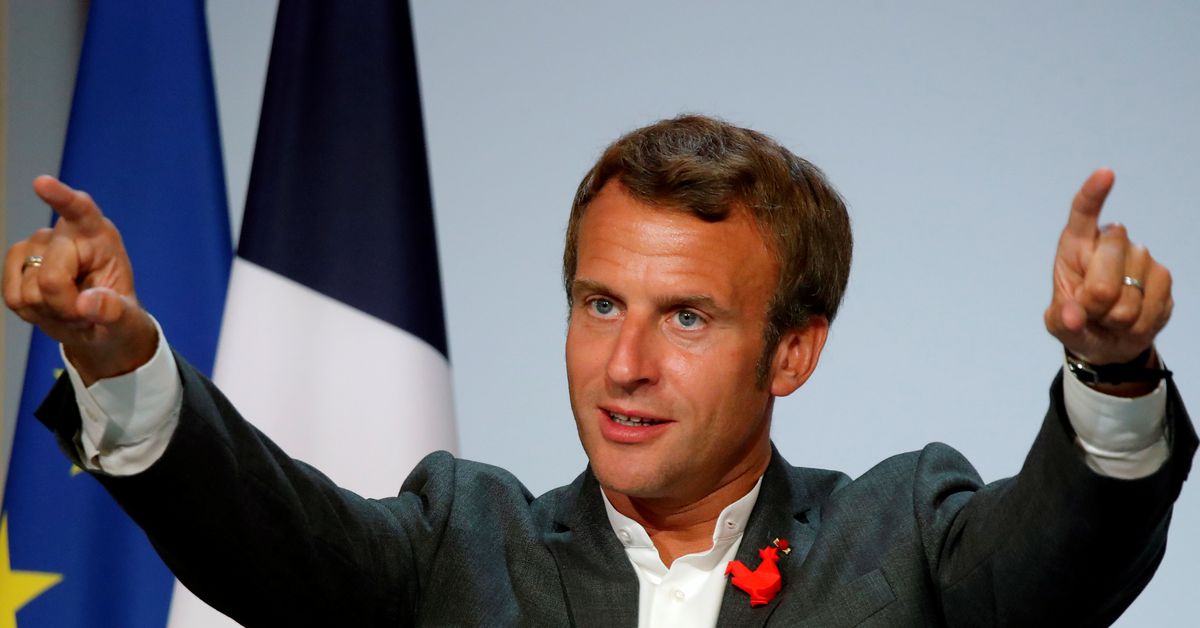 LONDON, June 16 (Reuters Breakingviews) – Emmanuel Macron, like most European policymakers, wants the bloc to have more technology giants. The French president on Tuesday laid down a target of 10 companies worth at least 100 billion euros by 2030 read more . It’s oddly modest.

The bloc already has two, in 243 billion euro Dutch semiconductor equipment giant ASML (ASML.AS) and 148 billion euro corporate IT specialist SAP (SAPG.DE). Payments group Adyen (ADYEN.AS) and industrial software maker Dassault Systemes (DAST.PA) are close at 58 billion euros and 52 billion euros respectively. Simply grow the current crop of regional tech companies by 10% annually and there would be six 100 billion euro-plus groups by 2030. In other words, the bloc could get most of the way to Macron’s target without state help.

Why not aim for 20 or 30 behemoths, and pick sectors where governments could help? Europe last year raked in 40% of all capital invested globally in rounds of less than $5 million, compared with America’s 35%, Atomico reckons. Venture investors see the region’s potential. So should Macron. (By Liam Proud)

Mortgage IPO comes out swinging Down Under read more