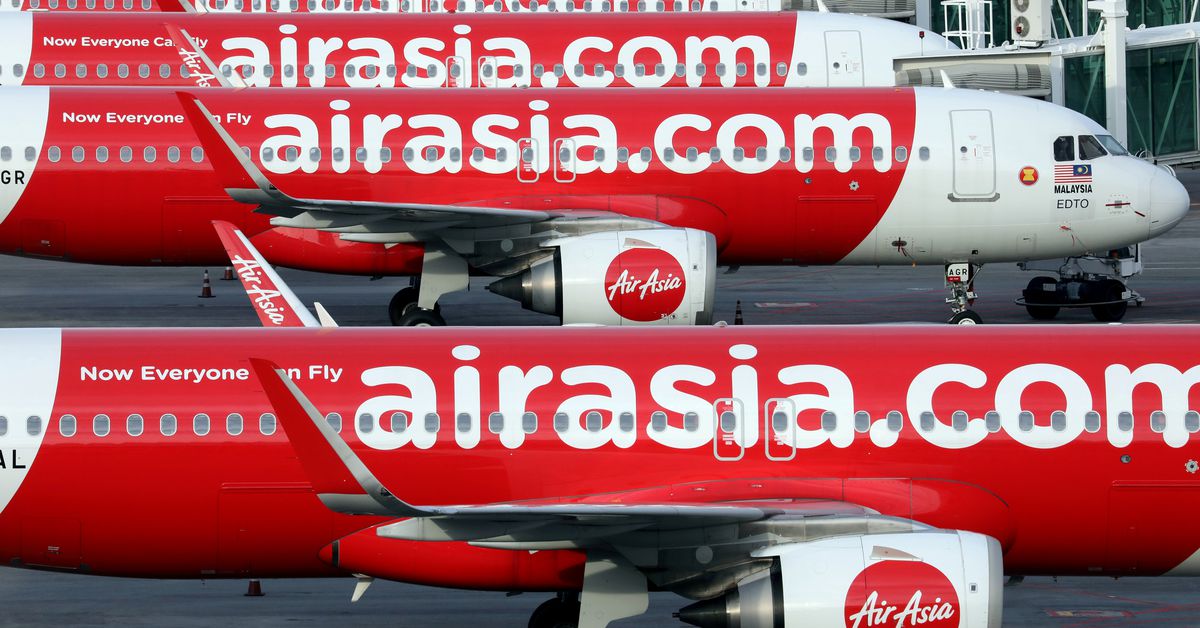 AirAsia will acquire Gojek’s business in return for $50 million worth of shares in AirAsia SuperApp, valuing the division at around $1 billion, more than the pandemic-hit airline’s current market value of $868 million at a time when it has been looking to raise more capital.

The agreement with the Indonesian startup unicorn comes just a week after AirAsia applied for a digital banking licence in Malaysia, signalling a shift in focus towards digital business as most of its fleet remains grounded amid coronavirus restrictions.

“By taking on Gojek’s well-established Thai business, we’ll be able to turbo-charge our ambitions in this space,” AirAsia Chief Executive Tony Fernandes said in a statement.

AirAsia SuperApp offers travel, e-commerce and financial services and is one of three companies under the AirAsia Digital group. The others are logistics venture Teleport and the BigPay fintech business.

AirAsia could give Gojek a boost in Thailand where the startup has lagged food delivery and ride-hailing competitors, said Nattabhorn Juengsanguansit, director at Thai business consultancy Asia Group Advisors.

“But the venture faces stiff competition in food delivery from the likes of Line Man, which received a major capital boost last year. (Singapore’s) Grab has strong position in ride-hailing and Estonia’s Bolt is growing its market share,” she said.

Gojek’s Thai business, which includes ride-hailing, food delivery and payments, is its smallest overseas operation and has a far smaller share of that market than food delivery leader Grab.

Gojek will focus on increasing investment in Vietnam and Singapore after the deal is completed, the statement said.

“We looked at where we could really commit the resources in order to ensure that our teams have a path towards market leadership, and we see that in Vietnam and Singapore, and hence our commitment there is as strong if not stronger than ever,” Gojek CEO Kevin Aluwi told reporters.

Gojek’s plans for an initial public offering were proceeding though the focus on the two markets was not directly related to its IPO pursuit, he added.

Gojek’s Thai business made a loss in 2019 and 2020, according to accounts provided with the deal announcement.

Nikkei Asia earlier reported that AirAsia was in talks with Gojek to acquire its Thai business.

Fernandes told reporters that BigPay was near closing a transaction while the group could be making announcements on its fundraising initiatives next week. He did not share details.

“AirAsia will be making some announcements, I hope, next week, regarding financing and … the Danajamin loan is being processed as we speak,” he said, referring to a government-guaranteed loan the airline has sought for months.

Fernandes in March told a local weekly that the airline could secure 1 billion ringgit ($240.62 million) in bank loans and in April the group expects to see clarity on its fundraising in two to three months.

AirAsia has been looking since last year to raise up to 2.5 billion ringgit to weather the pandemic-induced slump in global travel.