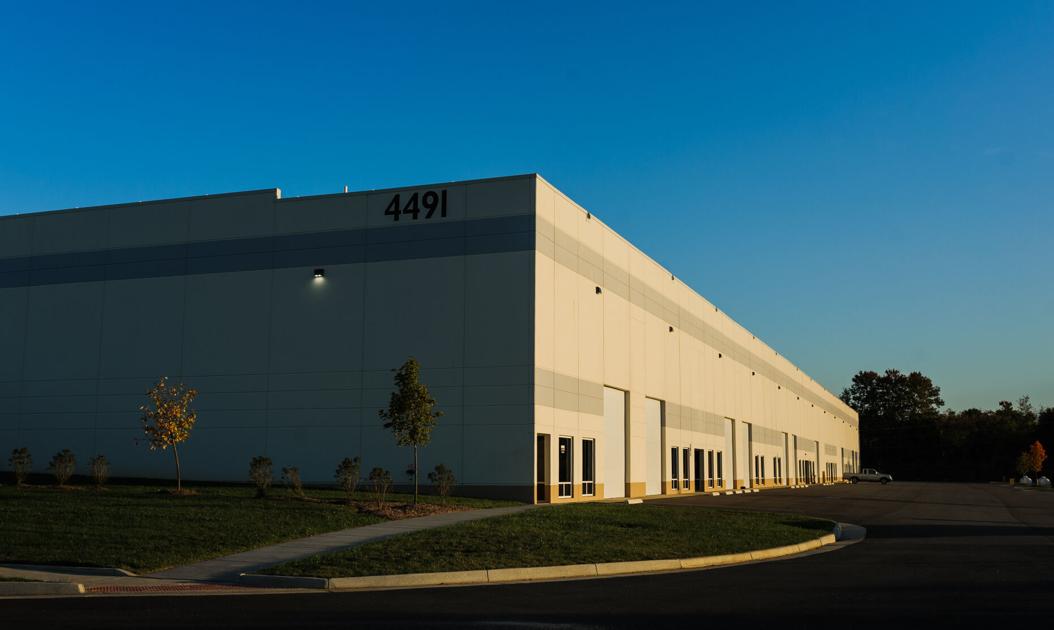 The Fauquier County Planning Commission unanimously recommended approval Thursday for a one-story, 130,000-square-foot industrial building on the Whiting Road corridor in the Marshall Service District. County supervisors will take up the application after a public hearing Nov. 11.

Parts of the vacant lot are currently zoned for commercial and other non-industrial uses, but the lot must be rezoned for industrial use before a second structure can be built. The board of supervisors ultimately jurisdiction over the rezoning request.

Pruitt plans to market space in the “warehouse/research and development facility” to companies that need to lease space in the Washington, D.C. metro area — and close to Interstate 66 — but that don’t necessarily have the capital to construct a large-scale industrial facility.

“This will enable such business concerns to have a turnkey facility ready for them to launch in the county and provide clean industry and enhance the tax base without the need for an inordinate amount of government services,” said Pruitt’s statement of justification. The proposed facility — like the existing building — would include loading docks for tractor trailers and smaller trucks.

“We’re building the building speculatively. We don’t necessarily know who is going to occupy it,” company representative Pete McCabe elaborated Friday. “We build our buildings to be as flexible as possible,” he explained, allowing tenants to modify the space to suit specific needs.

The existing Marshall Business Center currently serves as a distribution center for two companies, although McCabe emphasized that the new building could be used for a different purpose depending on who leases the space.

The currently vacant lot, accessed only by Whiting Road, backs up to the I-66 Exit 28 interchange and to the Goose Pond Grove townhome subdivision; landscaped buffers along the edge of the property would be required as a condition of approval.

“Generally speaking, I think we know what we’ll be getting here because pretty much a mirror image of it already exists and I think it’s appropriate for that business and industrial center,” said Commissioner Bob Lee (Marshall District) on Thursday, expressing optimism that the Whiting Road corridor is beginning to attract large-scale business and industrial uses. The other commissioners were also generally supportive of the application.

The only point of contention Thursday was a suggestion by Lee to require that the new building’s roof be outfitted with solar panels to generate electricity. “It seems to me that there is a wonderful opportunity for the applicant to amend their proffer … to put solar on that roof,” he said at a Thursday-morning work session to the general agreement of other commissioners.

But Greg Ashwell, an attorney representing Pruitt, said on Thursday evening that requiring solar panels would severely limit the type of tenants that could utilize the space, since various utilities may need to be installed on the roof depending on the exact operational needs of a company leasing space inside the building.

“We are not in a position to commit to this as a part of the application,” he said, although he emphasized that solar panels could still be a possibility depending on the actual ultimate uses of the building.

“I don’t plan to vote against this,” responded Lee, “but I would exhort the applicants as they proceed to the board of supervisors to look at the possibility of rooftop solar.”