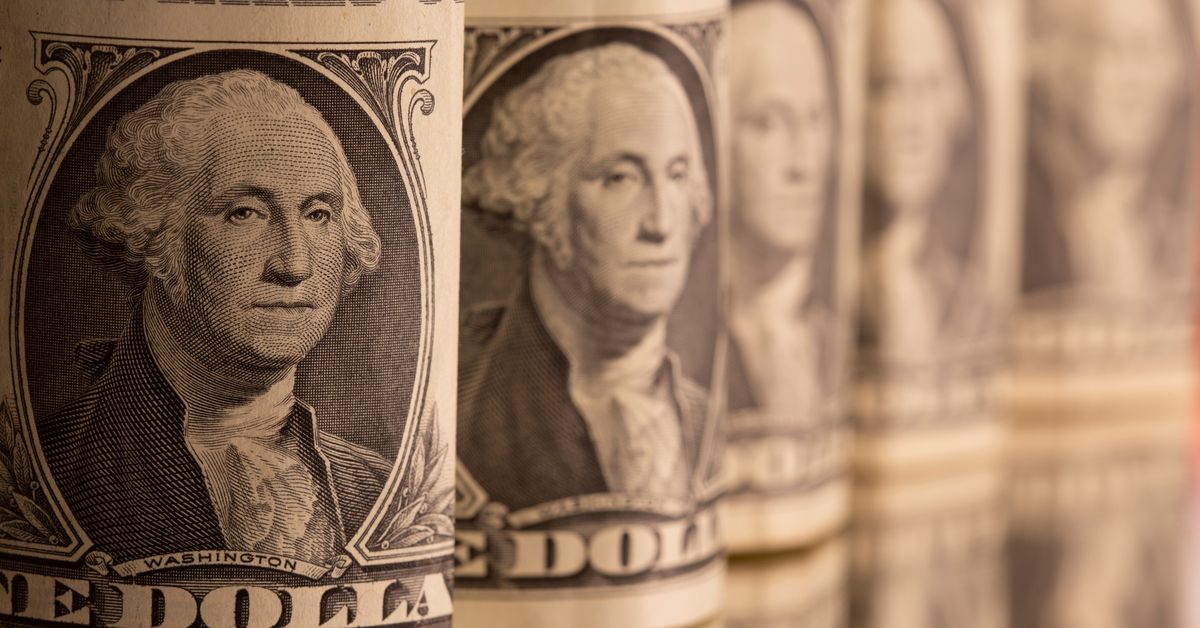 Marvell’s rival, Broadcom Inc (AVGO.O), currently dominates the market for chips that go into the switches that help move digital information around inside massive data centers owned by cloud players like Amazon Web Services (AMZN.O), Microsoft Corp (MSFT.O) and others. Marvell took a step toward getting into that market last year with its $10 billion purchase of Inphi Corp, whose chips help connect the switches with fiber optic cables.

Innovium’s chip, by contrast, sits at the heart of the switches and competes directly against Broadcom. In an interview with Reuters, Marvell Chief Executive Matt Murphy said the company’s long-term plan is to integrate the Innovium and Inphi products to deepen its ties with cloud computing vendors, which are some of the largest spenders in the world on chips.

Microsoft, for example, had $24.2 billion in capital expenditures last year, much of it spent on data centers.

“If you just look at all the semiconductor end markets and where the biggest growth is going to come from over the next five to 10 years across the whole chip industry, it’s just breathtaking if you look at the capital expenditure commitments these companies are making,” Murphy said.

Privately held Innovium is expected to generate $150 million in revenue in its next fiscal year. Under the terms of the deal, Marvell will pay $1.1 billion in stock but take on $145 million in cash from Innovium’s balance sheet, resulting in a net cost to Marvell of $955 million.

Marvell also said it expects revenue of $1.065 billion, plus or minus 1.5%, when it reports earnings on Aug. 26, in line with analyst estimates, according to IBES data from Refinitiv.