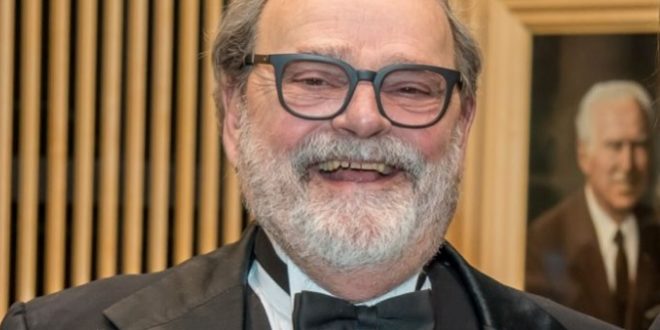 Long-time Director of Arts and Music at Michigan Technological University, Milt Olsson, died over the weekend at 80 years old. Visual and Performing Arts Department Chair Jared Anderson says employees at the school found out this morning, and are just now processing the news. Anderson says Olsson was a dear friend and talked about Milt’s energy. He says that the running joke between himself and Keweenaw Symphony Orchestra Director Joel Neves is that it took two men to replace Olsson upon his retirement in 2009.

Anderson assumed directorship of the Concert Choir from Olsson at that time. He says the legacy of a titan like Olsson on campus will be the formalizing of the art scene at Tech into rigorous degree programs, such as audio production and theatre. He oversaw the renovation of Walker Hall from a gymnasium to the home of the humanities in the 1980’s, and then the building of the Rozsa Center, which opened in October 2000.

Anderson says Olsson made the choir his own, opening up once-in-a-lifetime opportunities to students who took part.

Anderson hopes there will be a memorial at some point in the coming months, where the public can gather to remember Milt Olsson’s sizable legacy.